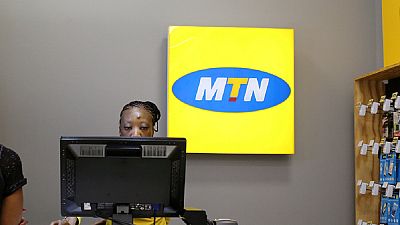 Telecoms giant MTN have dispelled rumours that it planned to suspend internet service in Cameroon between 7th and 9th of October 2018 “because of work to replace its optical fibre.”

In a statement posted on MTN Cameroon’s social media pages, the company described the purported outage as “fake news” peddled by individuals exposing themselves to legal sanctions.

“MTN Cameroon informs the public that it has not sent any message of this nature to its clients. The image currently circulating on social media is a mounted visual whose content is grossly inadequate.

“In fact, MTN does not manage the optical fibre in Cameroon, and can therefore not plan work to replace it,” the statement added cautioning the public to be vigilant in the face of “fake news.”

The Central African nation goes to the polls for presidential elections on October 7. Incumbent Paul Biya is in the race to renew his mandate – his seventh term in office. MTN is one of the main telecom network providers in the country.

The said message sought to suggest that it was to be conducted with limited access to the internet. Most African governments have in the name of preserving security cut the internet during polls.

On the contrary, it has been alleged that the move is used by incumbent governments who aim to have an unfair advantage with information flow during the process.