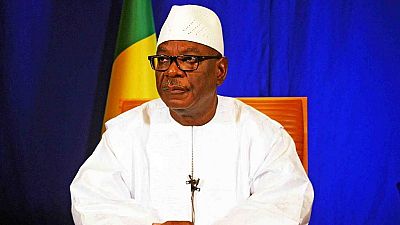 In Mali, outgoing President Ibrahim Boubacar Keïta thanked Malians who went to vote in the first round on Friday and invited them to “choose peace” and progress in the second round.

The head of state finished well in the lead of the first round with 41% of the votes. He will face Soumaïla Cissé in the polls on 12 August.

The international community, militarily Barkhane force and the UN peacekeepers expect the winner to revive the peace agreement signed in 2015 by the government and the former Tuareg-dominated rebellion, the implementation of which has been significantly delayed.

In the second round to be held on 12 August, we must therefore amplify this momentum and encourage the choice of peace and progress