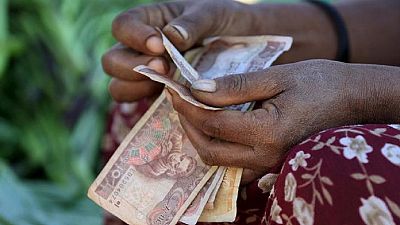 Yinager Dessie previously served as head of the National Planning Commission, a government body dealing with economic policy with the rank of a ministry.

The Fana Broadcasting Corporation report did not say why his predecessor, Teklewold Atnafu, was replaced.

The government announced earlier this month that it will sell stakes in its telecoms monopoly, state-owned carrier Ethiopian Airlines and other assets, a decision that could open one of the world’s largest untapped markets to huge potential investments.

The stake sales are part of a series of measures announced by Abiy Ahmed, a 41-year-old former army officer who became prime minister in April. Abiy has said a new start is necessary to end a political crisis and chaos in a country of 100 million people, where 40 percent are aged under 15.

Abiy told parliament on Monday that the state will sell a 30 to 40 percent stake in Ethio Telecom to big telecoms companies and split the company in two to spur competition.