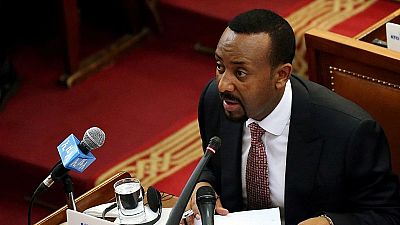 <p><strong>Ethiopian Prime Minister Abiy Ahmed has appointed Seare Mekonen as the chief of staff of Ethiopia National Defense Forces (<span class="caps">ENDF</span>), replacing Samora Younous, state media Ethiopia Broadcasting Corporation said on Thursday.</strong></p> <p>Local and foreign analysts have been keenly watching Abiy’s moves in the army and intelligence sectors ever since he came to power in April as a test of his grip on power.</p> <p>At a ceremony held in the national palace in Addis Ababa, Younous formally handed over his army chief position to Mekonen in the presence of Ahmed and Ethiopian President Mulatu Teshome.</p> <p>During the ceremony Younous was honored with Ethiopia’s highest military award for his four-decade service in <span class="caps">ENDF</span>.</p> <p>“The nation will be forever grateful to General Samora for his distinguished services,” Fitsum Arega, Chief of Staff at the Prime Minister’s office tweeted.</p> <p>Seare participated in the rebellion against the Derg and also the war with Eritrea that took place from 1998 to 2000. He hails from Tigray, as does Samora.</p> <p>Seare was one of three deputy chief of staffs appointed by former Prime Minister Hailemariam Desalegn in February, along with the Amhara general Adem Mohammed and Berhanu Jula Gelelcha, an Oromo.</p> <p>Seare has served as head of the Northern Command and of the military’s education and training department.</p> <p>Getachew Assefa, director of the National Intelligence and Security Services since 2001, has also been replaced. Getachew is a member of the <span class="caps">TPLF</span> politburo and a veteran of the struggle. He is succeeded by Adem Mohammed.</p> <p>After the <span class="caps">EPRDF</span> took power in 1991, former <span class="caps">TPLF</span> fighters formed the core of a new high command. Samora replaced Tsadkan Gebretensae, also Tigrayan, in 2001 after a split within the <span class="caps">TPLF</span>.</p> <p>In a related development, the Office of the Prime Minister of Ethiopia in a press statement announced a decision to restore full ranks to two ex-generals who had been stripped of their title after being accused of a coup plot in 2009. </p> <p><strong><em><span class="caps">AGENCIES</span></em></strong></p>

The nation will be forever grateful to General Samora for his distinguished services. 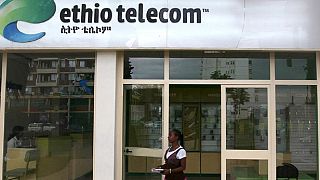 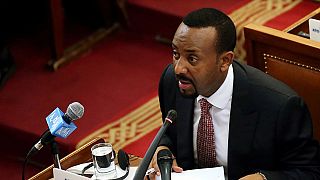