Can Miguna Miguna be appointed Deputy Governor of Kenya's capital? 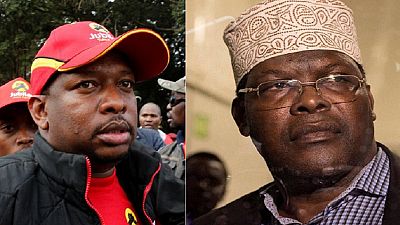 Vocal opposition lawyer Miguna Miguna has reportedly been nominated for the position of deputy governor of the capital city Nairobi, in what could be the latest twist in the political drama of the East African nation.

In a letter doing the rounds on social media, controversial governor of Nairobi, Mike Sonko, writes to the speaker of the county assembly, asking that Miguna is vetted and approved for the position.

‘‘I hereby forward my nominee, Lawyer Miguna Miguna to undergo full vetting process and approval by the County Assembly for the position of Deputy Governor.’‘

'I hereby forward my nominee, Lawyer Miguna Miguna to undergo full vetting process and approval by the County Assembly for the position of Deputy Governor.

One of Miguna’s lawyers Nelson Havi, told local television, Citizen TV, that he would advise his client to accept the nomination.

Miguna, who was scheduled to return to Kenya on Wednesday, called off his flight at the last hour, blaming the authorities of refusing to issue him with a passport to facilitate his return.

In a statement posted on his social media accounts, Miguna called on Kenyans to ‘engage in peaceful protests against the illegitimate regime’s continued violation of my rights’. He asked his supporters to hold processions, sit ins, street protests and hunger strikes among others.

The position of deputy governor fell vacant in January, when Polycarp Igathe resigned, citing his inability to win Sonko’s trust to manage the city.

In March this year, Sonko who is a member of the ruling Jubilee party, asked his Facebook followers to help him choose a replacement for Igathe.

Miguna was one of the more popular nominees from the responses to Sonko’s post.

Sonko’s office, the Nairobi County government, has however dismissed a similar letter in March, that claimed the appointment of East African Legislative Assembly (EALA) MP Simon Mbugua as Deputy Governor.

Kenyans will be waiting to see how this latest twist plays out, considering that Miguna is still persona non grata for the Kenyan government which has repeatedly said the lawyer denounced his citizenship as a Kenyan. 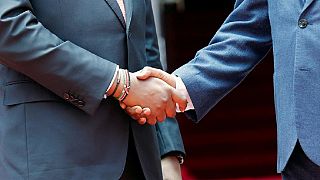 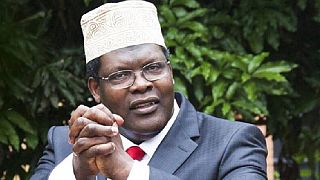 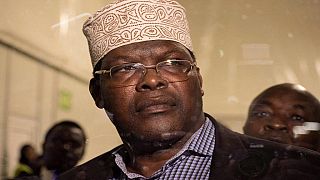