Woman held over murder of Nigerian attaché in Sudan 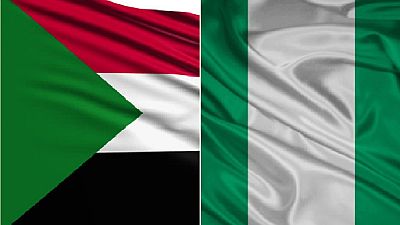 A Sudanese woman of Nigerian origin is being held over the murder of a Nigerian Immigration Attaché in Sudan.

The deceased, Habibu Almu, was found dead last Thursday at his home in the Sudanese capital Khartoum, two security sources said at the time.

Nigeria’s Ministry of Foreign Affairs of Monday confirmed that Sudanese authorities had arrested one Inas Khalid Maikano, who had confessed to the crime.

In a statement on the issue, the embassy said: “… after several arrests and investigations by the host authorities, it was established that the deceased was stabbed to death by one Miss Inas Khalid Maikano, a student of Sudanese-Canadian College in Khartoum and a Sudanese of Nigerian origin.”

She is said to have made away with some belongings of the deceased after the incident. Authorities have yet to ascertain what led to her action but she is due to be arraigned before the court.

“For the mean time, the process of conveying the remains of the late Mr. Habibu Almu to Nigeria for proper burial is being finalized,” the statement signed by a ministry spokesperson concluded.