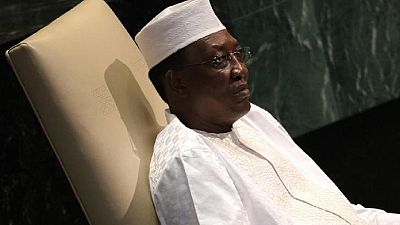 <p><strong>Chad’s parliament on Monday overwhelmingly approved a new constitution that expands President Idriss Deby’s powers and could allow him to stay in office until 2033, in a vote boycotted by most opposition lawmakers.</strong></p> <p>The new constitution reimposes a two-term limit scrapped in a 2005 referendum. But it will not be applied retroactively, meaning Deby could serve two terms after the next election in 2021.</p> <p>The constitutional amendment now heads to Deby for his signature.</p> <p>Deby’s opponents say that the constitution, which eliminates the post of prime minister and creates a fully presidential system, is aimed at installing a de facto monarchy in Chad, an ally of Western nations fighting jihadist groups in West Africa.</p> <p>The new constitution, approved by a vote of 132 to two, introduces six-year rather than five-year presidential terms. That would mean Deby could stay in power until 2033, when he will be at least 80.</p> <p>Deby first came to power in a rebellion in 1990. He has recently faced strikes and protests due to budget shortfalls caused by low prices for Chad’s chief export, oil. </p> <h3>Key changes</h3> <ul> <li>Presidential term changed from five to six years</li> <li>Two term limit for president reintroduced</li> <li>Post of prime minister abolished</li> <li>A fully presidential system is created</li> </ul> 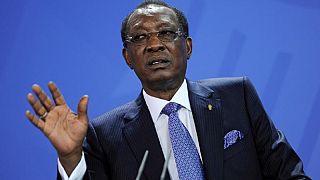 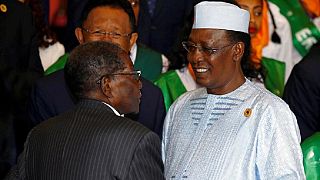