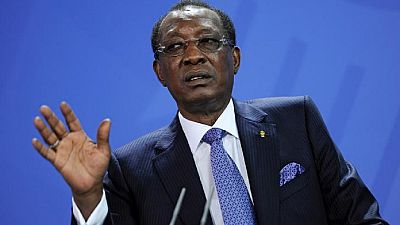 The development was reported by state radio as one of the resolutions that came out of a meeting the president had with members of the opposition.

The Chadian head of state announced on 31 December that parliamentary elections would be held “in 2018”, without specifying the month.

This election has been postponed several times. The third legislature in the Assembly was due to end on 21 June 2015, but a constitutional law had extended it.

In February 2017, the elections had been postponed, with President Déby citing logistical constraints. He said at the time that they would not take place until 2019, angering the opposition.

During his meeting with opponents, Idriss Déby also mentioned a possible reform of the National Framework for Political Dialogue (CNDP), a structure responsible for preparing the elections and bringing together members of the ruling party, the opposition and civil society.