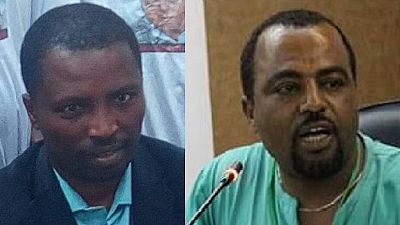 Ethiopian media outlets, activists and rights groups have reported that the government has released two high-profile persons detained under state of emergency rules.

The two, lecturer / blogger, Seyoum Teshome and Taye Dendea, Oromia regional state official, were arrested for criticizing the work of the Command Post administering the February 16 state of emergency.

Seyoum who publishes the theEthiothinktank blog, was first to be arrested on March 8 when security forces picked him up at his home near the Woliso campus of Ambo University, where he lectures, witnesses told the VOA and DW news outlets.

Then on March 15, the Addis Standard portal confirmed the arrest of Taye Dendea, a lawyer and head of the Oromia regional state’s justice bureau. He was arrested for disputing the army’s account of a ‘mistaken’ raid that killed nine people in the town of Moyale.

Both were held at the Maekelawi prisons in Addis Ababa until the new Prime Minister, Abiy Ahmed’s order to close the facility notorious for torture according to rights groups. They were subsequently transferred to the Addis Ababa police station.

Under the rules of the Command Post, it is illegal to criticize the SOE. dendea was not the only Oromia state official to be picked. Reports indicated that deputy police commissioner of the state, chief administrator of East Hararghe and Mayor of the town of Nekemt, among others were also detained.

The government confirmed on April 1, a day before PM Abiy took office that over 1,100 people were held under the emergency rule. A total of 1,107 detainees are currently being held across six different zones classified under the martial law.

The inquiry board, led by MP Tadesse Hordofa, said over 1000 men and twenty women make up the figure. The board is tasked to investigate the actions of the command post administering the State Of Emergency.

Activists and local media portals have severally reported arrests by the authorities. People who criticized the measure were among those being held. Although a full list has yet to be provided, the reasons for the detentions ranged from deadly violence to the obstruction of social activities. 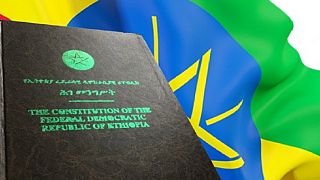 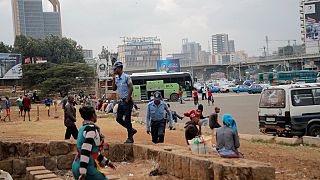 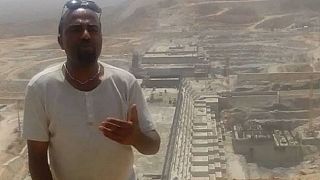