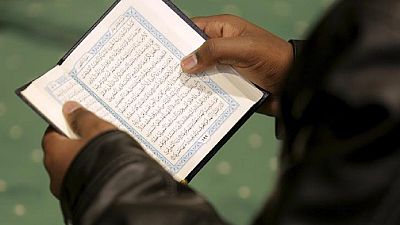 The Mauritanian president was speaking during a meeting with Al Azhar Grand Imam Ahmed Al Tayyeb at the presidential headquarters.

Meanwhile, Tayyeb hailed similarities between Al Azhar and the Mauritanian educational institutions and their role in spreading the values of moderation and countering terrorism.

At the beginning of 2018, Al-Azhar Grand Imam highlighted the necessity of enhancing the values of tolerance and coexistence and renouncing all aspects of violence, racism, and extremism.

Founded as a centre of Islamic learning where students studied the Qur’an and Islamic law in detail, along with logic, grammar, rhetoric, and how to calculate the phases of the moon, Al Azhar transformed into a modern university including secular subjects in the curriculum.

Associated with Al-Azhar Mosque in Islamic Cairo, it is Egypt’s oldest degree-granting university and is renowned as “Sunni Islam’s most prestigious university”.

In addition to higher education, Al-Azhar oversees a national network of schools with over two million students.