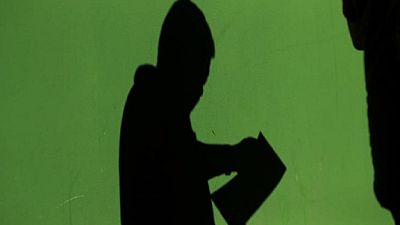 Five suspended senior executives of Tanzania’s national oil company were on Friday charged with corruption offences over alleged irregularities in the award of a survey contract to a U.S. firm.

They awarded a $3.24 million airborne mining survey contract to U.S firm Bell Geospace without authorisation of the TPDC board, according to the charge sheet filed by prosecutors and handed out in court.

All five denied the charge at the hearing in Tanzania’s commercial capital Dar es Salaam.

Mataragio worked for Bell Geospace in the U.S. as a geo-scientist for 10 years before being appointed TPDC’s managing director in 2014.

He and his four colleagues were suspended in Aug 2016 after audit queries raised red flags over the award of the survey deal to the U.S. firm in a series of payments between 2014 and 2016.

Tanzanian President John Magufuli last year fired his mining and energy minister and split the ministry into two separate portfolios to help stem corruption – one of the main reasons investors cite for the high cost of doing business in Tanzania – boost efficiency and attract funding.

The country has estimated recoverable reserves of over 57 trillion cubic feet (tcf) of natural gas, most discovered off its southern coast.

But it still faces chronic power shortages due to its continued reliance on hydro-electric dams in a country where droughts are common.