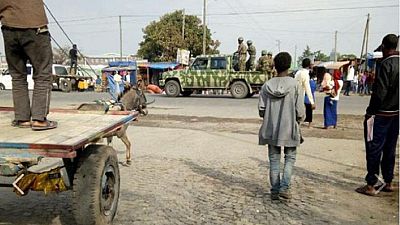 Most towns across the Oromia regional state in Ethiopia are observing a three-day social shutdown called by online activists and youth in the state popularly referred to a Qeerroo.

Videos posted online show closed shops and offices in towns whiles there is no signs of transport activities. The move is to protest a state of emergency decree imposed by government on February 16.

It was controversially ratified by the parliament last Friday even though activists continue to claim it failed to garner the necessary figures. The speaker of parliament has since apologized for the mix up in computing the votes.

Today’s shutdown was expected after a lead online activist, Jawar Mohammed, served notice of the action via his social media handles. This message of March 3, 2018 read as follows:

“NOTICE: As you all have seen, the illegitimate and unnecessary state of emergency declared by the TPLF military leaders have failed to secure 2/3 support in parliament. The regime has been given two days to officially announce SOE has been revoked and return the army to its barrack.

“That deadline passes tomorrow, Sunday March 4, 2018. If the regime fails to publicly announce revocation of the SOE, a three day strike will start on Monday March 5, 2018. Business, government offices, and ll roads will be closed. As usual medical facilities are excepted.

“Therefore, all are advised to quickly conclude their travel by Sunday afternoon and remain where they are for the next 3 days.” 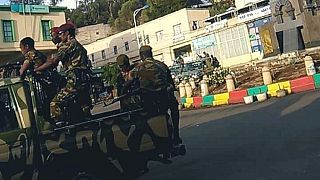 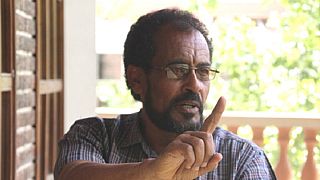 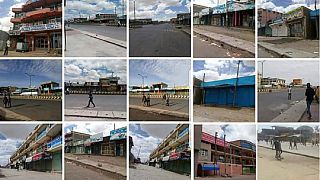