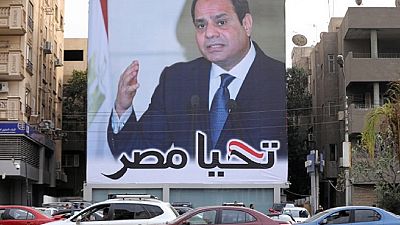 The Cairo Administrative Court has rejected the appeal challenging the legal eligibility of the presidential candidate Moussa Moustafa Mousa to run in the upcoming Egypt presidential election.

Awady argued that Moussa has not obtained a certified university or higher education degree, which is a key requirement for candidates running in the presidential election.

Moussa had previously announced that he obtained a foreign degree which has a value greater than any other degree that can be obtained locally.

Moussa revealed in a local television interview that he holds an MA in architecture from a French university, adding that it had been certified by the Foreign Ministry.

A representative of the National Electoral Authority (NEA) recently said the NEA had verified and was satisfied with Moussa’s educational paper’s validity to run for presidency.

The decision by the court means that the race will go on as planned, pitting Moussa against incumbent president Abdel Fattah el-Sisi.

Sisi’s government has been accused of using undemocratic practices to prevent any competitive bids ahead of the election, as many potentially strong contenders withdrew from the race citing intimidation and electoral bias towards the president.

Several politicians and human rights activists have called for a boycott of the March 26 elections, even as the electoral commission continues to pledge its commitment to deliver a credible election.

Sixty million eligible voters will cast their ballots in the election between March 26 and 28 in Egypt, while Egyptians living abroad will vote between March 16 and 18. 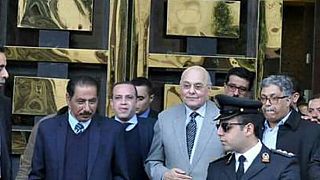 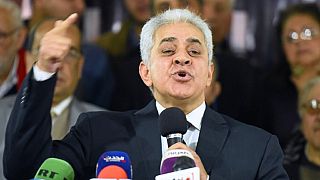 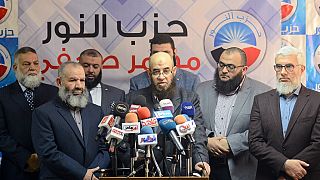