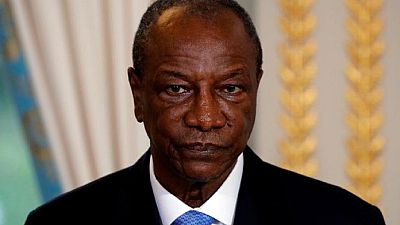 Guinea’s government said on Monday it would seek out anyone inciting ethnic violence after at least seven people were killed in post-election clashes.

The violence was linked to opposition allegations of fraud in the vote and fears that President Alpha Conde may seek to modify the constitution and run for a third term in 2020. Conde has declined to comment on his intentions.

The electoral commission is yet to announce the results of the election for mayors and neighbourhood chiefs, that were held on February 4.

We are going to create a commission to identify anyone inciting ethnic hatred and violence.

“We are going to create a commission to identify anyone inciting ethnic hatred and violence,” the Minister of National Unity and Citizenship told Reuters on Monday.

Since his election in 2010, Conde has struggled to fulfil his promise of reducing tensions between the two largest ethnic groups, the Malinke and Peul.

Young people took to the streets in various cities after Diallo denounced “massive fraud” in the vote. Conde’s party has denied the accusations of fraud.

Over 70 arrests had been made across the country, a police source said on Monday.

“The ethnic character behind some of these clashes is forcing us to call for calm and restraint,” government spokesman Damantang Albert Camara said.

The unrest coincides with other long-running disputes. Many Guineans are frustrated that the country’s rich bauxite reserves have not trickled down to address constant power cuts, unemployment and low public sector salaries.

Frustrations led to riots near some of the country’s largest bauxite mines last year, interrupting production and resulting in several deaths. 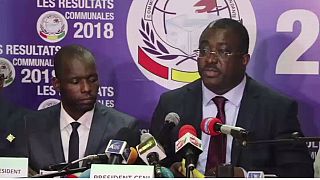 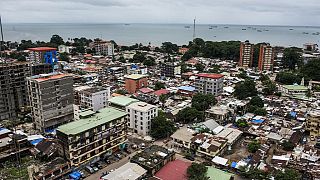