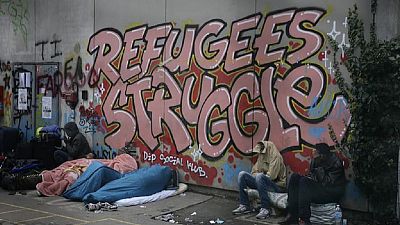 Migration authorities in Switzerland say Eritreans topped the list of asylum seekers into the country over the course of 2017.

Eritreans made up almost a fifth of requests followed by Syrians, Afghans and people from Turkey – the Turks largely in the category of people fleeing a crackdown arising from a failed coup in 2016.

Eritreans topped September 2017 Swiss asylum requests. Most migration reports on Africa has identified Eritrea as a major contributor to migrant flows. They are joined by Ethiopia, Nigerians, Somalis and to some extent Sudanese.

He also reiterated calls for the United Nations to undertake a probe into what he described as a scourge. https://t.co/rcCeUuRQM3

In general, however, the Swiss authorities said asylum requests fell to the lowest level since 2010. Down by a third from 2016, they alluded to the drop in asylum seekers from Afghanistan, Syria and Iraq for the drop.