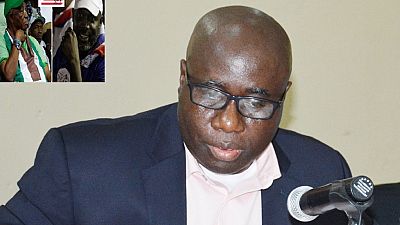 Liberia’s Electoral Commission says it will begin the announcement of provisional results of the 2017 presidential runoff on Thursday 28 December.

The announcement made by the National Elections Commission chairman Jerome Karyoka comes after premature calls on social media by some sections of the media and prominent personalities that ex-football star George Weah had won the election.

The runoff was held on Tuesday December 26 between the country’s vice president Joseph Boakai of the Unity Party and Senator George Weah of the Coalition for Democratic Change.

The Commission regrets inconveniences this information may have caused

Tallying of votes started today, Tuesday across the country and it is continuing.

The commission also clarified that it did not schedule a press conference for Wednesday as reported in the media.

‘‘The Commission regrets inconveniences this information may have caused, ‘’ the commission said adding that ‘the media will be duly informed on every step along the way’.

The run-off vote was delayed for over a month after Boakai and third-placed Charles Brumskine of the Liberty Party alleged widespread fraud in October’s first-round vote, a challenge that the Supreme Court rejected this month. 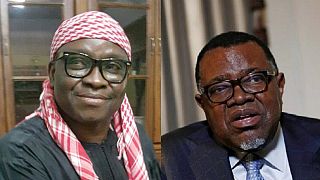 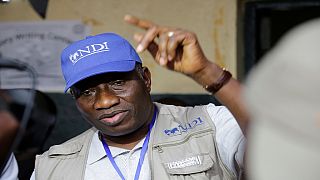 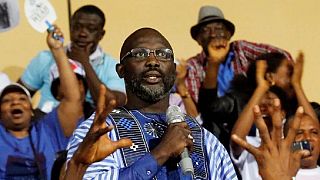