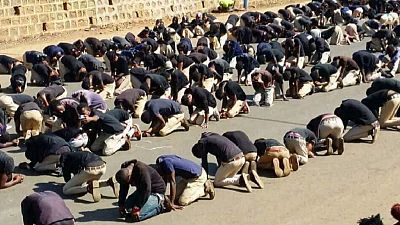 An influential news portal in Ethiopia, Addis Standard, has shared photos of students in Oromia region’s town of Nekemte, staging what has been described as “a mass mourning” and silent protest over recent civilian deaths.

The nature of the protest which took place late last week, was of the students marching with their hands up, photos showed then also kneeling with their heads bowed and at a point sitting on streets of the town of Nekemte located in western Ethiopia.

Addis Standard said that the protest was directly linked to the deaths in Chelenko located in the country’s East Hararghe zone. Federal security forces are said to have opened fire on protesters leading to about 16 deaths. 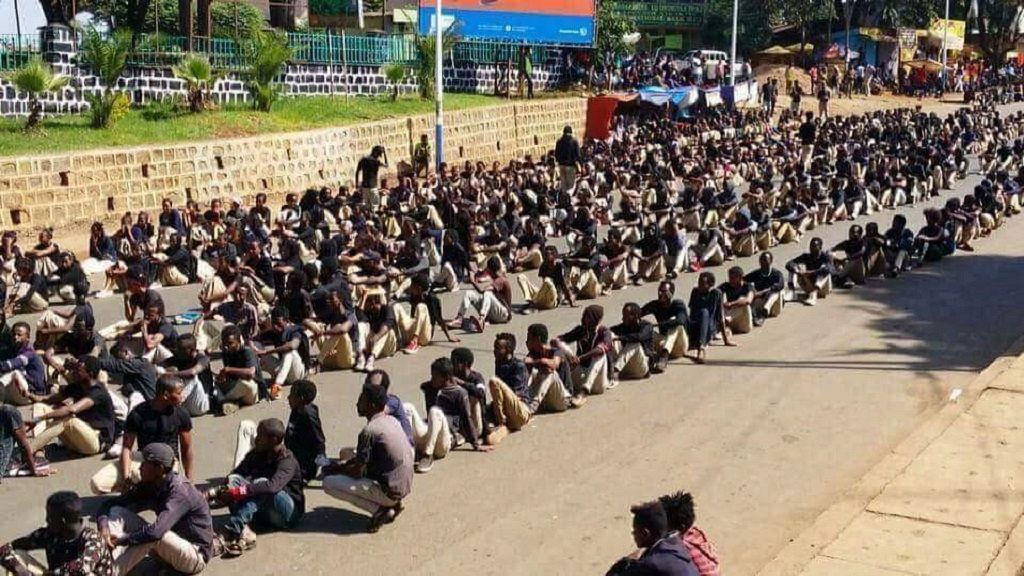 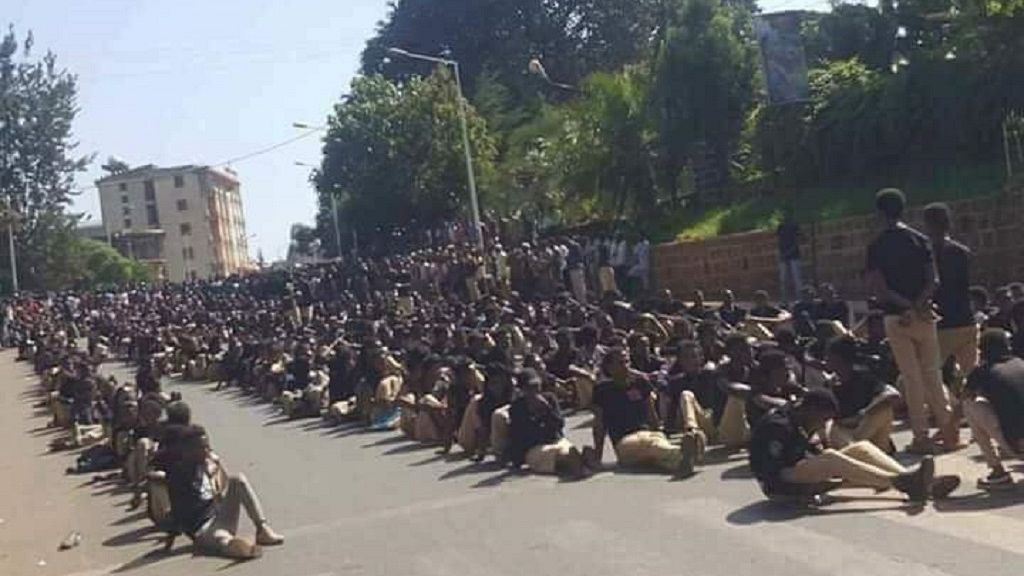 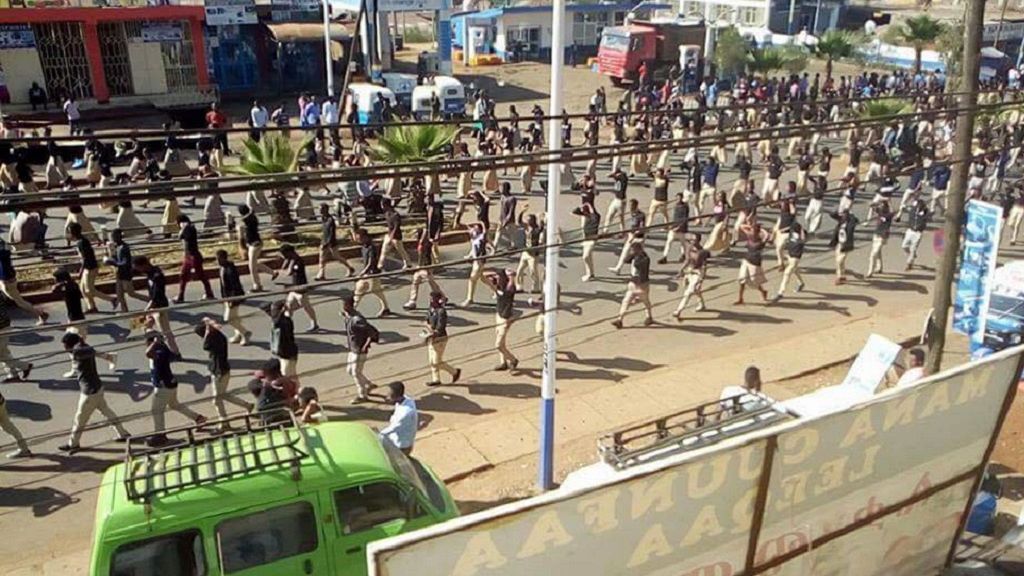 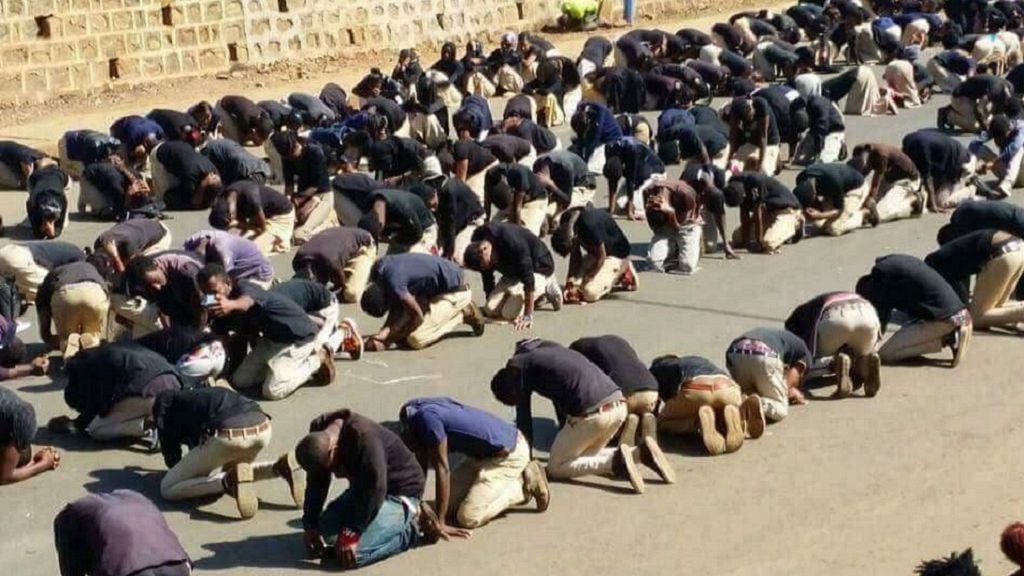 Students from different schools in Nekemte marching in silence on the main road in remembrance of the victims in Chelenko pic.twitter.com/xh14ItAj2J

Oromia region communications Bureau chief, Addisu Arega Kitessa, said members of the the national defense force were responsible for the deaths, adding that a probe was underway to ascertain how peaceful civilians had been killed.