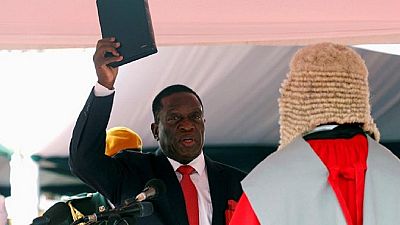 Zimbabwe’s political parties want to give voters another two months to sign up for next year’s election after political turmoil disrupted the registration process, an opposition official said.

Douglas Mwonzora of the Movement for Democratic Change said they will formally ask the electoral commission to extend the voter registration till February next year, arguing that many people didn’t go out to register during the military standoff that preceded Robert Mugabe’s resignation.

“The military coup disturbed a lot of things. During that period, many potential voters did not go out to register because there was serious political uncertainty in the country,” said Mwonzora, who also co-chairs an inter-party group monitoring voter registration.

The military coup disturbed a lot of things. During that period, many potential voters did not go out to register because there was serious political uncertainty in the countr

“So after taking all this into account we realised that we need to extend the registration exercise. If we don’t we will see voter apathy next year,” he added.

The army forced former president Robert Mugabe out of office last month, ousting the only leader the country has known since independence.

Zimbabwe started registering voters in September. But its Electoral Commission, whose chairperson Rita Makarau recently resigned, has reported that a little over 4 million voters out of a target of 7 million had signed up, eight days before the deadline to end the process.

Mwonzora believes that part of the problem was that thousands of potential voters – who are classified as aliens because their parents are from other countries in southern Africa – have only been able to register since last week, after a court ruling.

Emmerson Mnangagwa, who took over from Mugabe, will be running to keep the job in the presidential and parliamentary elections due to take place by July.

Mnangagwa’s ruling ZANU-PF party is slated to hold an extraordinary congress this week where the new president of Zimbabwe is expected to be confirmed as party president and presidential flag bearer for next year’s elections. 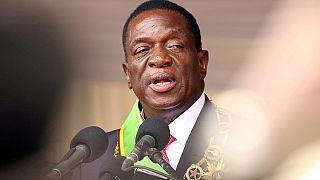 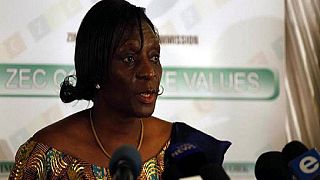 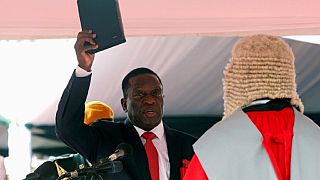