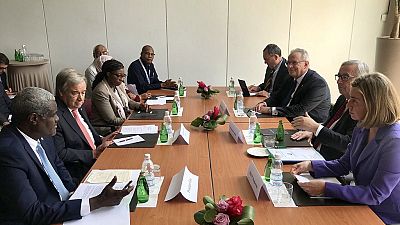 The African Union (AU), European Union (EU) and United Nations (UN) have decided to put in place a task force in Libya to check migrant abuse in the north African country.

A statement joint press release said the EU-AU-UN Task Force aims “to save and protect lives of migrants and refugees along the routes and in particular inside Libya, accelerating the assisted voluntary returns to countries of origin, and the resettlement of those in need of international protection.

“This action will build on, expand and accelerate the ongoing work done by countries of origin, and the IOM, with EU funding, which allowed so far the voluntary return to their countries of origin of 13 000 migrants since January,” it added.

The work of the task force is to be coordinated with the ‘recognised’ Libyan authorities with the main goal of dismantling trafficking and criminal networks. It will also seek to help countries of origin and transit for migrants to tackle the root causes of migration via development opportunities and stability.

Even though the AU-EU summit is targeted at the African youth, the issue of migrant abuse has been thrust to the fore following the release of slave market footage in Libya, where white Libyans are selling black Africans for as much as $400. 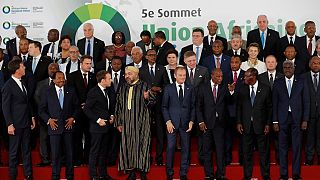 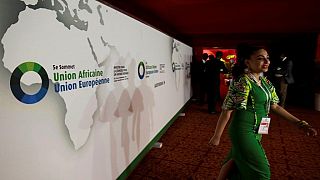 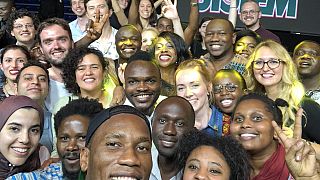