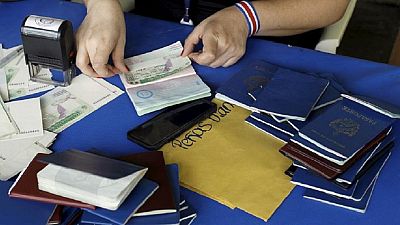 Rwanda has announced what could be termed a global visa free entry for travelers from everywhere in the world starting January 1, 2018.

Rwanda already has such a system in place for all African countries and a number of countries outside the continent. The country is reputed as one of the most open in visa openness index publications.

This is in addition to the Democratic Republic of Congo, East Africa Member Community Partner States, Mauritius, Philippines and Singapore. This takes immediate effect.

“Nationals of Australia, Germany, Israel, New Zealand, Sweden, United Kingdom, and United States of America will be issued with entry visa valid for a period up to 30 days and pay for a visa ($30) upon arrival without prior application,” according to a government portal.

It also addresses the area of visa waiver for particular diplomatic and service passport holders, another directive that takes immediate effect. There is also a 90 day visa on arrival for travelers from the COMESA (The Common Market for Eastern and Southern Africa) region subject to payment of visa fees.