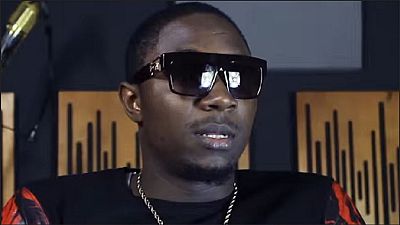 The video was recently shared online and several fans to the musician have expressed their gratitude to the new release.

“Already the song is not the same as before. I listened to it and as soon as we finished, we realized it is rare because often it is necessary to listen to a song three times to say yes or no but finally it has something unique, but as it was just like the first I said maturity, it has a lot of maturity and this is the effect that we must acknowledge”

Caramel follows the success of Stanley Enow’s collabo with Mr. Eazi “Adore You”. Both tracks will feature on his upcoming second untitled album

Recorded between Douala – Washington DC and Atlanta, “Caramel” was produced by Soft Touch with additional guitars from Simplo and was studio directed by Cameroon’s music diva Charlotte Dipanda.