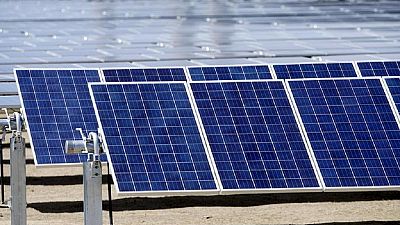 Enel’s green power unit leads a consortium selected as preferred bidder to build a 100 megawatt solar farm in Ethiopia, the Italian utility said on Monday, in its first foray in the country.

Enel, the biggest private renewable energy player in Africa, said the consortium would invest around $120 million in the project. The consortium includes Ethiopian infrastructure company Orchid Business Group, it said.

“Ethiopia has all the potential to become a key market for Enel’s strategy in Africa,” Enel Green Power boss Antonio Cammisecra said.

Ethiopia has all the potential to become a key market for Enel’s strategy in Africa.

Ethiopia, Africa’s most populous state after Nigeria, has an annual economic growth rate of around 10 percent but still has one of the lowest electrification rates on the continent.

Enel, which controls Spain’s Endesa, is keen to expand in Africa where it already operates in Zambia, Morocco, Kenya, Senegal and South Africa.