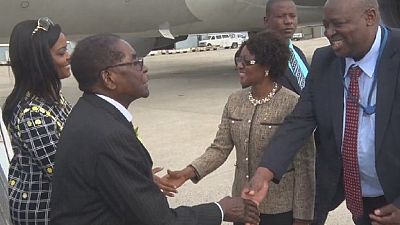 Protesters for and against Zimbabwean President, Robert Gabriel Mugabe, have been active in New York as the leader and his entourage arrive for the United Nations General Assembly (UNGA).

The 93-year-old and his delegation – numbering over 70 according to some media reports – left Harare on Saturday evening and had arrived in New York on Sunday afternoon ahead of Tuesday’s opening of the General Assembly.

Local media portal Zim Eye reported that rival protests were simmering, pictures showed that the pro-Mugabe activists far outnumbered the other party. Some of the messages on their placards were: ‘Mugabe is right, 2018 victory is certain.’ 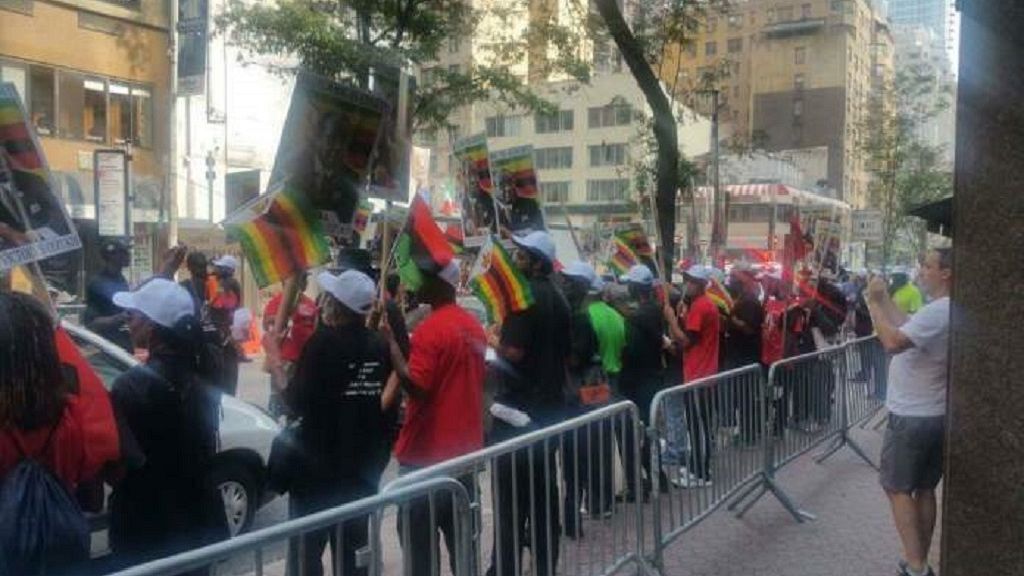 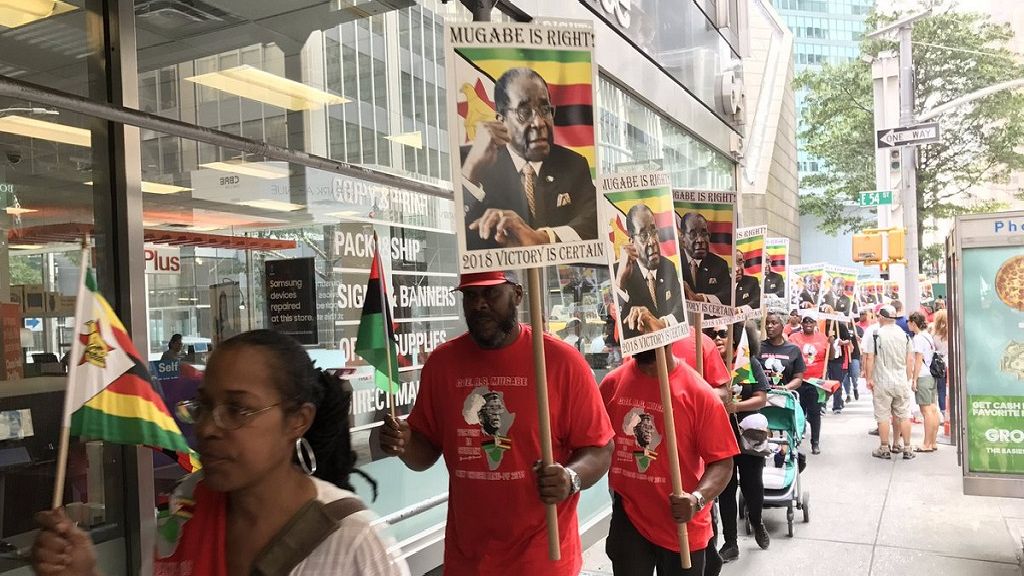 On their part, some of the messages on the anti-Mugabe placards included: ‘Mugabe must go,’ ‘We love Zimbabwe but we are ashamed of the government,’ and ‘Free all political activists.’ 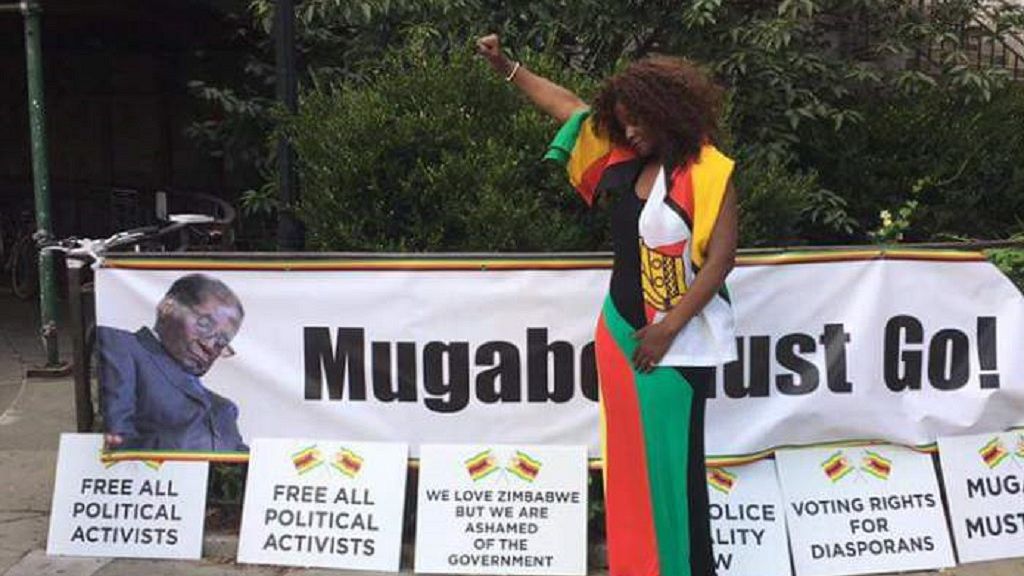 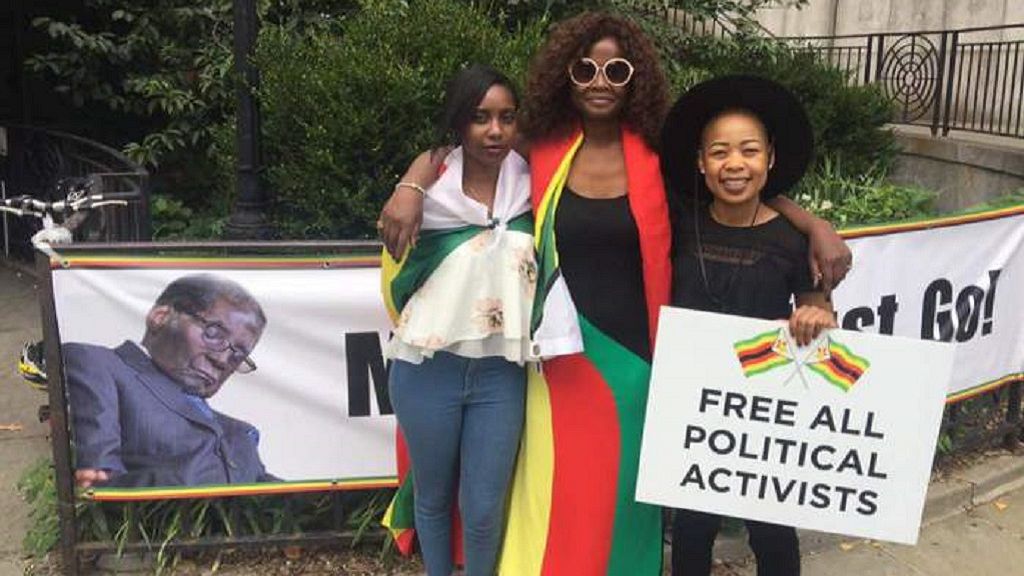 Mugabe will join over 190 other world leaders at the UNGA as they discuss some of the world’s biggest and most pressing issues. Mugabe like the others will all present an address. A number of African leaders have already arrived to partake in the deliberations.

An activist posted a short video of the protest on Youtube 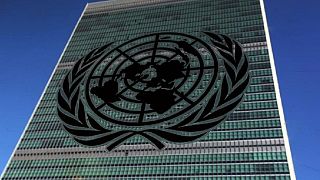 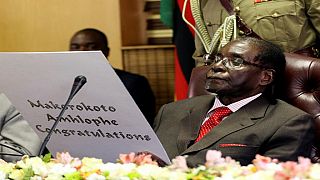