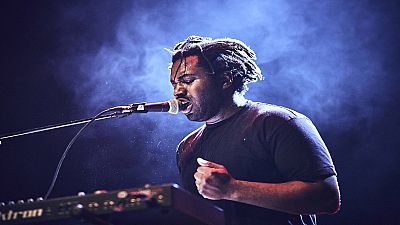 Soul singer Sampha was named the overall winner of Britain’s Mercury Prize for popular music for his debut album “Process” on Thursday (September 14). The 28-year-old south Londoner collected a trophy and a 25,000-pound award.

The musician born in London to Sierra Leonean parents dedicated the prize to his family.

“You know, they came over from Sierra Leone and just wanted to get us the best upbringing possible,” said Sampha.

After receiving the award, he took to the stage to perform ‘Like the Piano’, a song from his debut album, ‘Process’.

The album was selected from a shortlist of 12 albums produced during the past year by artists from Britain. He was one of the favourites for the award with bookmakers along with singer and poet Kate Tempest.

The singer-songwriter faced competition from previous Mercury Prize winner and producer, Jamie XX, and the likes of British hip hop singer, Stormzy and pop giant Ed Sheeran. Sheeran, who was a surprising nominee this year, couldn’t attend the event.

The Mercury prize is seen as an alternative to the more mainstream Brit Awards. 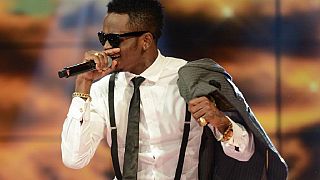