Octopus mollusk is the most exported halieutic species in Senegal with a turnover of 204 billion CFA francs in 2016 according to the designated national councils of artisanal fisheries.

It is estimated that this vocational activity feeds over 5 thousand people in this locality .

At the just concluded 9th Brics summit , China showed its concern towards protectionism.

China’s Xi Jing Ping stressed the need for leaders from the BRICS states and other developing countries to oppose protectionism and rebalance globalisation to make it more sustainable . 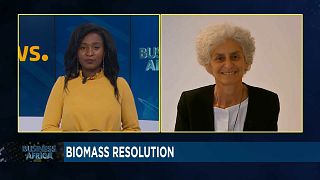 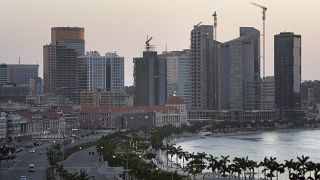 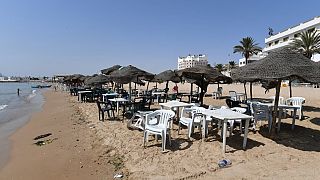