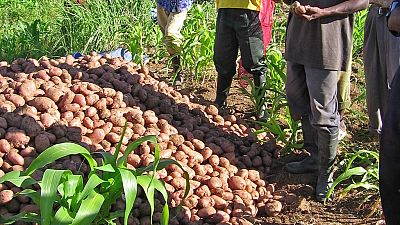 After suffering a huge blow following the fall in prices of petroleum products, Angola has turned to the agro-industry to recover from the current economic crisis.

The country is the second biggest oil producer Africa, but revenues have gone down by at least a third over the past two years alone due to falling prices. So the country has embarked on a process of economic diversification, and at the forefront, is agriculture.

In the 1970s Angola was the leading exporter of coffee, sisal, sugar cane and bananas. But all that was seriously damaged by its 27-year civil war that ended in 2002.

While agriculture contributes only 10% of its GDP, the country which has 58 million hectares of arable land, imports 80% of the consumer products and relies on bananas and coffee production.

Estevão Daniel, CEO of Refriango says: “Our quality levels have helped, as we were the first food production company to receive these certificates. We have obtained the ISO 22000 certificate. Our laboratories have worked very hard and from then on, their certification enabled us to obtain international certificates “.

Problem: more than 2 million inhabitants out of nearly 29 million in the country are small-scale farmers still using rudimentary means.

Angola aims in 2017 to produce an annual output of 2.5 million tons of cereals and 20 million tons of cassava. The country also wants to cover 60% of its consumption of chicken and reduce to 15% the share of imported milk, two products massively imported from outside.

This appears to be a bold policy for this country, which is one of the top 5 countries with strong agricultural potential in the world according to United nation’s food agency FAO. 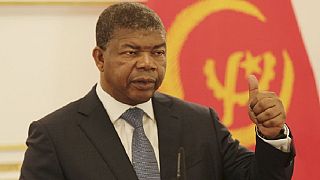