Communications Minister, Reni Danjinou, confirmed that 18 people were killed when gunmen attacked a Turkish restaurant located in the Burkinabe capital Ouagadougou late on Sunday at about 9:30 pm local time.

The attack which continued into the wee hours of Monday morning also resulted in injuries to a dozen others in what the government says is a ‘terrorist attack’.

A military deployment was dispatched to deal with the attackers at the Aziz Istanbul, a upmarket restaurant in the capital.

Police chief Guy Ye is also quoted as saying three or four assailants arrived at the scene on motorcycles and began indiscriminately shooting at patrons of the facility.

The attacks brings back memories of January 2016 attack on the Splendid hotel that left over 30 people dead. No group has claimed this attack even though in the case of 2016, al-Qaeda in the Islamic Maghreb and the al-Mourabitoun group said they were behind the attack.

Burkina Faso – a landlocked West African nation – is part of the Sahel group of nations committed to the fight against terrorism in the region. They are set to contribute troops to a French backed force aimed at flushing the terrorists out of the region. 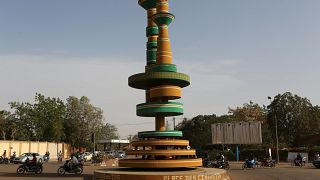 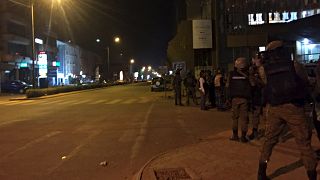 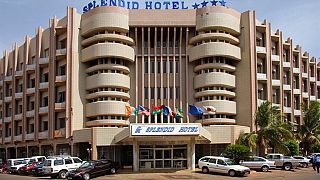