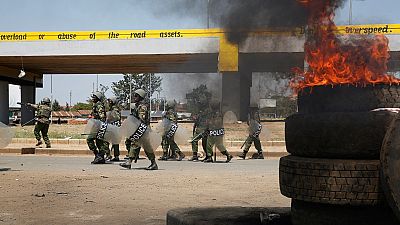 Kenyan police have fired teargas to disperse about a hundred chanting Raila Odinga supporters in the port city of Kisumu, Reuters reports.

The opposition supporters were protesting against the results disputed by their leader.

Odinga has described the results – that indicate a lead by the incumbent – as a “massive fraud”.

He later announced that hackers gained entry into the election database and manipulated the results through the identity of the murdered electoral commission official. 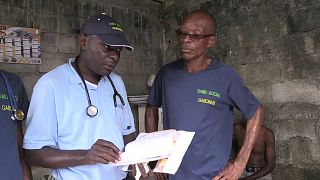