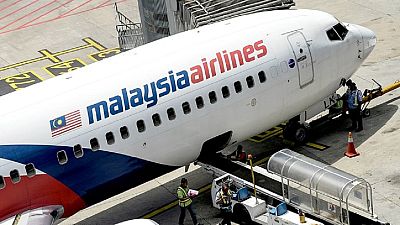 Malaysia said on Friday pieces of debris found in Seychelles are not from missing flight MH370, which vanished in March 2014 on its way from Kuala Lumpur to Beijing with 239 people on board.

The location of the plane has become one of the world’s greatest aviation mysteries. It is believed to have gone down in the Indian Ocean.

Various pieces of debris have been collected from Indian Ocean islands and Africa’s east coast and at least three of them have been confirmed as coming from the missing Boeing 777.

Seychelles reported on Thursday the discovery of two pieces of debris washed up on an island that seemed to be from an aircraft, and said it had notified Malaysia.

But Malaysia had come to the conclusion that the debris was not from the plane after contacting the Seychelles Civil Aviation Authority for more information.

“The MH370 Investigations Team has carried out assessment … and confirmed that the debris is not from Boeing 777 or Rolls Royce engine,” Azharuddin Abdul Rahman, director general of civil aviation, said in a statement.