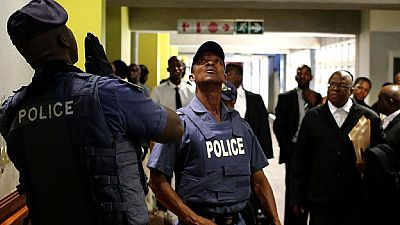 Thieves broke into the headquarters of South Africa’s elite ‘Hawks’ police unit in the capital Pretoria early on Wednesday, making off with hard drives and other computer equipment, the unit’s spokesman said.

The Hawks – full name the Directorate of Priority Crime Investigation – is responsible for investigating national criminal priorities such as serious organized and commercial crimes and serious corruption.

Mulaudzi said it was too early to tell who the thieves were and that a forensics team was at the Hawks’ offices carrying out investigations.

In March, burglars stole 15 computers containing information on South Africa’s judges and court officials from the administrative offices of the Chief Justice. 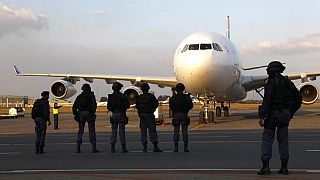 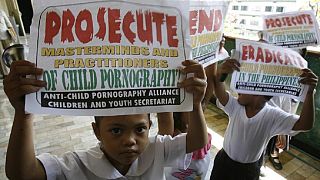 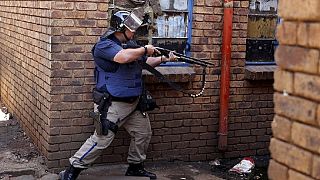