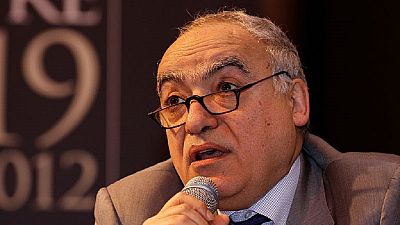 Salame was approved on Tuesday by the UN Security Council after his nomination was tabled by the Secretary-General Antonio Guterres.

Since the departure of German diplomat Martin Kobler in February, Libya has not had a United Nation envoy.

Other candidates were rejected by the Security Council owing to the delay.

Libya was ravaged by conflict after the overthrow of longtime ruler Muammar Gaddafi.

Islamic State (IS) militants exploited the chaos engulfing the oil-rich north African nation since the 2011 revolution to expand its influence.

The country is divided rival authorities and militias battling for control.

Libya has become a key departure point for migrants trying to reach Europe by sea.