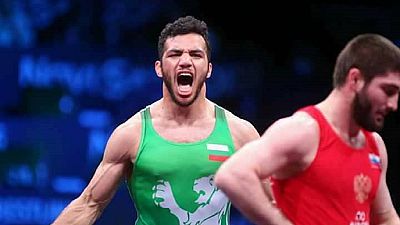 23-year-old Tarek Abdel Salam was born in Egypt where he lived till he moved to Bulgaria to seek medical treatment after getting injured whiles wrestling.

He got injured whiles participating on the ticket of the Egyptian Wrestling Federation but the body refused to pay for his treatment. He was at the time considered an ‘ineffective’ member of the team.

After finding his way to Bulgaria, young Tarek worked in a Shawarma restaurant in order to provide for the cost of his treatment. The Al-Arabiya new portal reports that Bulgarian officials learnt of his story and supported his treatment.

He was offered citizenship afterwards and he accepted making him eligible to contest for his new country. He joined the Bulgarian team to the European Championship in Serbia where he won wrestling gold for men weighing less than 75kg.

He defeated his opponent who is also Russian champion, Chingiz Labazanov, in the final even with a score of 4 – 1.

Egypt to blame for losing Tarek to Belgium

Bulgaria’s gain turned out to be the loss of Egypt and the north African country have themselves to blame for neglecting Tarek, this is according to an official of the wrestling federation, Ibrahim Adel.

“We cannot force him to return and play for the Egyptian national team after playing for Bulgaria and winning the gold medal” he said. According to the rules, he cannot play for any other national team. 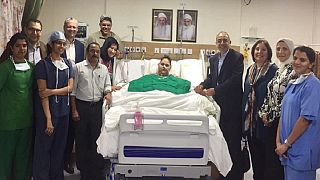 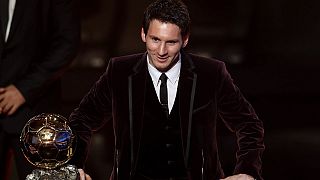