<p>South Africa’s state-run power utility Eskom could cut supplies to neighbouring Zimbabwe by the end of this month if Harare fails to clear arrears, Zimbabwe’s state-run Herald newspaper reported on Monday.</p> <p>Such a move could trigger widespread power cuts in an economy already battling with a liquidity crunch but which hopes for faster growth this year after rains boosted crop production.</p> <p>Zimbabwe imports 300 megawatts (MW) per day from Eskom, but owes the utility 603 million rand ($44.5 million), of which 119 million rand is outstanding arrears, the Herald reported. Acute shortages of foreign currency have seen the southern African nation struggle to pay for imports.</p> <p>The Herald quoted a letter from Eskom’s acting chief executive Matshela Koko telling Zimbabwe state power company <span class="caps">ZESA</span> it had failed to stick to an agreed payment plan.</p> <p>“Kindly note that no further leniency or accommodation will be made in this regard,” Koko was quoted as saying. Officials at Eskom were not immediately available for comment.</p> <p>Zimbabwe’s imports from Eskom are backed by a 500 million rand guarantee issued by President Robert Mugabe’s government.</p> <p><span class="caps">ZESA</span> chief executive Josh Chifamba was quoted by the Herald as saying the utility was talking to the central bank about foreign currency allocations and was confident there would be no power disruptions.</p> <p>On Monday Zimbabwe was producing 1,051 MW of power, with another 350 MW coming from imports, against demand of 1,500 MW.</p> <p><strong><em>Reuters</em></strong></p>

Kindly note that no further leniency or accommodation will be made in this regard. 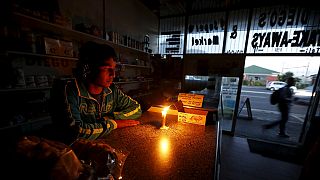 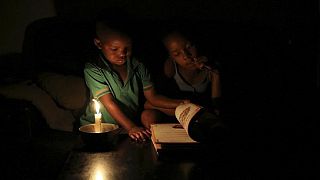 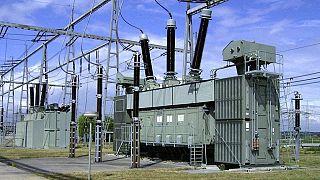