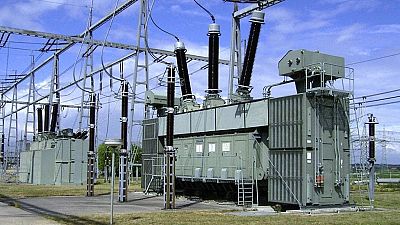 Zambia has asked South Africa for up to 300 megawatts (MW) of emergency power to ease an electricity crunch that has hit mining companies already grappling with a slide in global copper prices.

According to the Zambian High Commissioner to Pretoria, Emmanuel Mwamba, Energy minister Dora Siliya made the request in a meeting with South African President Jacob Zuma and his energy minister.

It is unclear at this stage what South Africa’s response to the request was.

Zambia’s power grid can generate up to 2,200 MW, most of it from hydropower, but supply is often erratic and output has been hit by low water levels in dams stemming from a severe drought across the region.

Under the auspices of a standard agreement, South Africa’s power utility – Eskom has committed to supplying 300MW of power to Zambia (and Zimbabwe) during off-peak periods.

The deal is also part of the Southern African Power Pool (SAPP) where member utilities sell surplus electricity to each other depending on the need.

While the country may be able to divert power to its neighbouring country, it too has its own internal struggles. Generating units are often burdened by “technical problems”, leaving the security of supply vulnerable.