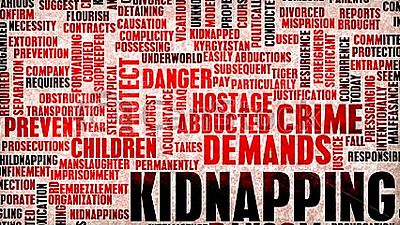 The traditional ruler of Iyani Akoko in the Ondo State, Oba Joel Sunday Daodu has been kidnapped over the weekend by unknown gunmen from his car on a highway.

The Ondo State police spokesperson, Femi Joseph, confirmed the kidnapping to local media on Sunday without giving any details.

He assured that the police are on top of the situation and investigation is ongoing.

Oba Joel Sunday Daodu was reported to be driving alone after a social gathering when the incident occurred.

The Ikare-Owo highway where he was taken is a hotspot for kidnappings. Another traditional ruler, Princes Oluwatoyin Omosowan was abducted in 2015 at the same.

She was rescued by state security operatives after two weeks in captivity.

Kidnappings are common in Nigeria with the most recent being the kidnap of five students and two staff, including a Turkish national in January from an international school in Ogun State.

The kidnappers often demand ransom from families of the victims.