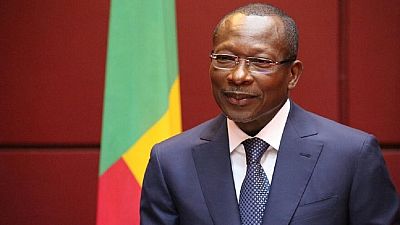 Benin will receive 150 million U.S. dollars from the International Monetary Fund (IMF) for a three-year economic program designed to enhance development in the west African nation.

A statement released by the head of the IMF mission in Benin Norbert Toé said: “The IMF team reached staff-level agreement with the authorities, subject to approval by IMF Management and the Executive Board, on a three-year program that could be supported by an arrangement under the Extended Credit Facility in an amount of SDR 111.42 million (about USD 150.4 million) or 90 percent of Benin’s quota in the IMF.”

The program aims to improve the living conditions for the population, maintain a stable macroeconomic environment, and preserve public debt sustainability.

By the end of the program, Benin’s government hopes it will have increased its domestic revenues from 14.7 percent of GDP in 2016 to 17.4 percent of GDP, essentially through a broadening of the tax base.

In December, Benin’s President Patrice Talon unveiled a $15 billion five year economic plan that would spur economic development in the west African nation during the 2016-2021 period.