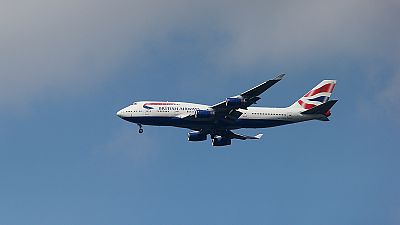 British Airways cabin crew are staging a fresh wave of strikes from Sunday.

Three days of industrial action will be followed by a further three day walkout from Thursday in a row over wages. It involves more recent recruits to the airline who claim to be on ‘poverty pay’.


Time to end poverty pay at BA | BA vows all customers will fly to destinations despite strike https://t.co/GpA2FLQvr2


BA has given reassurances about flights from London, saying that less than one percent of services will be affected.