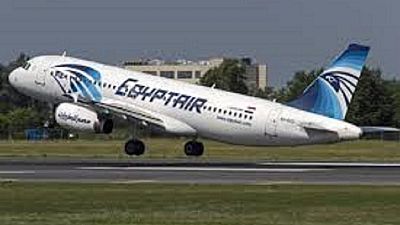 The bodies of the victims of the EgyptAir plane which crashed in the Mediterranean in May are being returned to their families, officials say.

Bodies of the 10 crew members were handed over on Saturday, while Passengers would follow next week.

Investigators say traces of explosives have been found on the victims and a criminal investigation will be held.

Flight MS804 from Paris to Cairo plunged into the sea on 19 May killing all 66 people on board.

Among those who died were 40 Egyptians and 15 French nationals.

France has voiced concern about the delay in returning the bodies of its nationals.

French investigators have complained about co-operation with their Egyptian counterparts.

The Paris prosecutor opened a manslaughter investigation into the crash in June.

In September, French newspaper Le Figaro reported that French investigators had found trace levels of the explosive material TNT on debris of the plane, but had been prevented from examining it further.