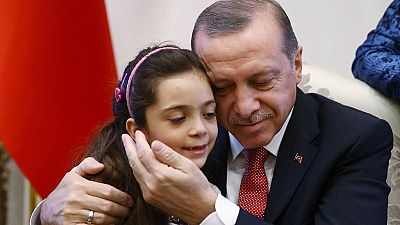 Bana Alabed, the seven-year-old Syrian twitter star met with Turkish president Recep Tayyip Erdogan after her family was successfully evacuated from restive town of Aleppo. Her family escaped from East Aleppo on December 19.

Bana became popular for her use of micro blogging social media platform to share vivid depictions of daily life in besieged eastern Aleppo. Her account was deleted recently sparking fears for her and her family’s safety.

Her twitter handle, @alabedbana, created in September this year currently has over 360,000 followers.

I was pleased to host @AlabedBana and her family at the Presidential Complex today. Turkey will always stand with the people of Syria.

Her last post as at Wednesday read, ‘‘Very happy to meet with Mr. Erdogan. – Bana #Aleppo.’‘ It was accompanied by a picture showing Bana and her brother in a close embrace by the Turkish president.

‘‘I was pleased to host @AlabedBana and her family at the Presidential Complex today. Turkey will always stand with the people of Syria,’‘ the Turkish president also tweeted.

She is also actively engaged in calls for international efforts to enforce a ceasefire to save the lives of people trapped in the Aleppo conflict.

Dear MevlutCavusoglu & rt_erdogan please please please make this ceasefire work & get us out now. We are so tired. – Fatemah #Aleppo

AlabedBana and her mother make an somber, urgent plea to Michelle Obama FLOTUS to help them make it safely out of east #Aleppo. pic.twitter.com/GlTd7O4ONQ

In November she had posted several tweets describing bombings in eastern Aleppo.

One said: “Last message – under heavy bombardments now, can’t be alive anymore. When we die, keep talking for 200,000 still inside. BYE.- Fatemah”.

Several hours later, a picture of the young girl covered in dust was uploaded with the text: “Tonight we have no house, it’s bombed & I got in rubble. I saw deaths and I almost died. – Bana #Aleppo”.

At least 300 people have been killed since the government-led offensive on eastern Aleppo began and about 250,000 are thought to be trapped in besieged areas. 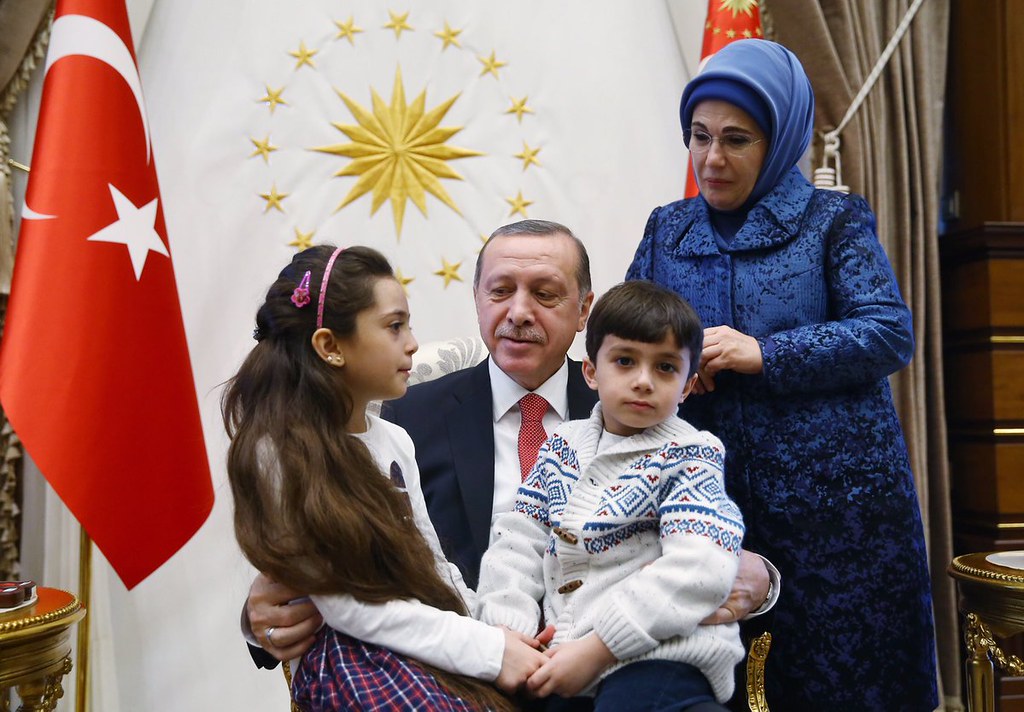 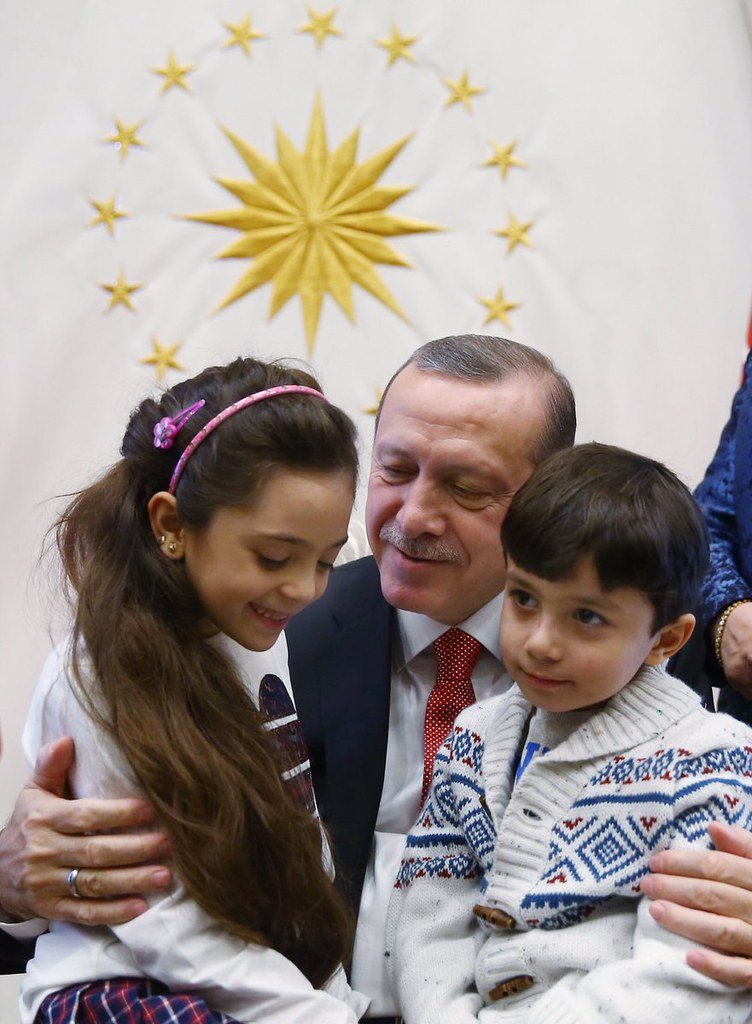 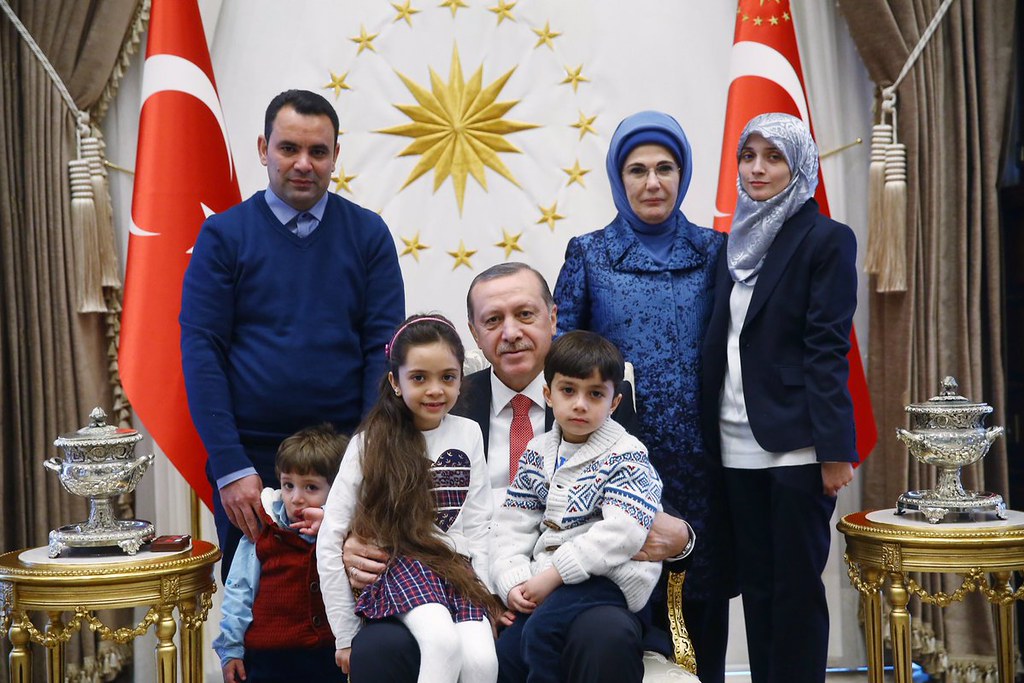 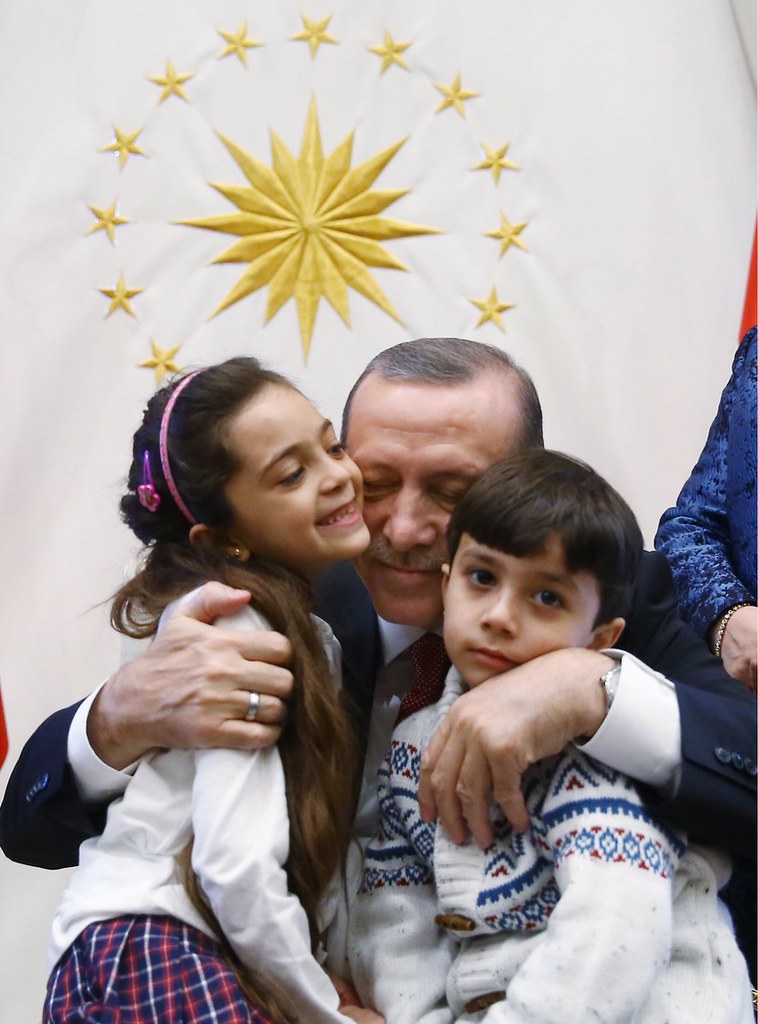