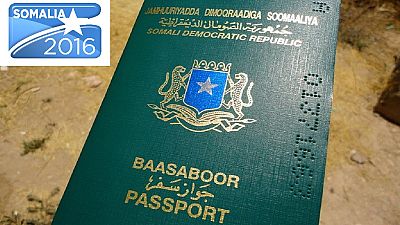 Somalia’s 275-member Lower House of parliament and the 54-member Upper House are set to elect the country’s ninth president since its independence in 1960.

Most Somalis have lived outside their country as refugees due to the civil war that hit Somalia since 1991.

The 18 presidential candidates are no exception as majority of them are residents of the United States and Canada where they acquired citizenship statuses.

Dual citizenship does not bar them from running for presidency so far as they have a Somali passport.

Check out the list of dual citizenship holders below and their second countries.