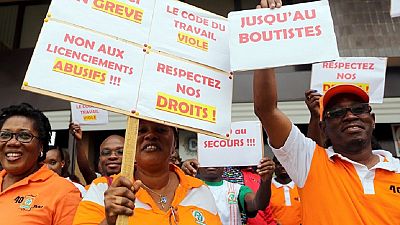 Ivorian civil service officials have announced a 72-hour strike from Tuesday to protest against reduction in pension from 30% to 50% in the Ivory Coast.

The leader of the aggrieved civil servants, Theodore Gnagna Zadi, said on Monday that their action is against a 2012 pension reform that is taking effect in 2016 forcing employees to go on retirement.

The reform increased the age of retirement from 55 to 60 years or 65 years for those on higher grades. Also, contributions increased from 6% to 8.33% of salaries, while pensions were reduced by 30 to 50% depending on the category.

“This is a three-day warning strike and it will be extended if our demands are not met,” said Theodore Gnagna Zadi, who is the president of the Association of professional organizations of the public sector, comprising 50 public service unions.

Ivorian teachers affected by the reform set the tone on Monday by observing a one week strike which was widely observed, according to Mesmin Comoé, General Secretary of the Association of Teachers for the defense of their rights (MIDD).

“This reform is a great retreat which we intend to fight,” he insisted.

The Ivorian government has more than 200,000 employees in its payroll. 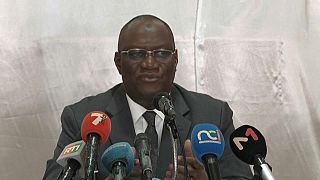 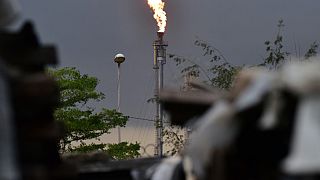