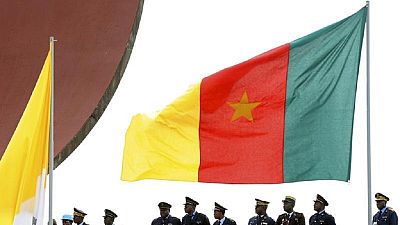 President Paul Biya on Saturday declared the day of national mourning with the instruction that all flags fly at half-mast across the country.

State television quotes the president as having ordered a probe into the circumstances surrounding the unfortunate incident.

‘‘I have ordered an in-depth inquiry into the causes of this accident. I have ordered for victims’ [medical] costs to be paid for by the state.”

The passenger train which derailed at the Eseka station was travelling from Yaounde, the capital, to the port city of Douala when the accident happened. Reports indicate that the train was carrying more than 1,400 people.

Local media reports that efforts are still under way to identify some of the dead. Those injured is reported to have passed 600. There were also reports that some people were still trapped in carriages.

A train accident happened around 12:30 on Friday in Eseka station in the Central Region, about 120 kms southwest of Yaounde.

The injured passengers are now receiving free treatment in different hospitals, and the rescuers are still working on the site in a hope to find more victims from the derailed train.

The derailed train took double the passengers than usual, as the road from Yaounde-Douala was disconnected early Friday morning. Many passenger who planned to take bus had to choose train, which forced the railway authorities, Camrail, to add more cars to the train.