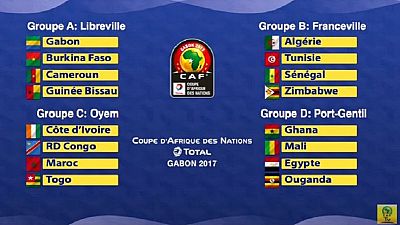 Africa’s flagship football tournament the African Cup of Nations takes place in Gabon next January. A key process in the lead up to the tournament is the group draw which takes place today in Gabon.

The specific location is at the Stade de l’Amitie in the capital, Libreville, where teams will know who they will face when the tournament finally kicks off.

As part of our build up to the final draw which takes place at 17:30 GMT, we give a background to today’s event. We look at the pots that will be available. We take a tour of the various venues that Gabon has put together. We also take you down memory lane to look at past winners of the tournament.

African legends who helped with the draw

The first round of the draw was by Senegalese footballer Khalilou Fadiga, helped at some point by the Prime Minister of Gabon.

Francois Amegasse, a Gabonese footballer who appeared with the national football team at the 1994, 1996 and 2000 African Cup of Nations helped with stage two of the draw.

Karim Abdul Razak Tanko, a Ghanaian football coach and former midfielder is the last person to help with the final draw. He played for several clubs in the 1970s and 1980s, notably the local club Kumasi Asante Kotoko.

Popularly called the “Golden Boy”, Razak also played for the Ghana national team, helping it win the 1978 African Cup of Nations. He was named African Footballer of the Year later that year.

17:34 GMT: Hosts on stage giving a background of the country, by way of the location and the natural resources it has. She describes it as ‘the last paradise on earth.’

17:40 GMT: Mayor of Libreville delivers opening address, welcoming all participants to the city and thanking the CAF for giving Gabon the honor of hosting the continents’s biggest football showpiece. A jazz musical performance accompanied by a soccer follows.

After delivering his speech Hayatou obliged the hosts a question and answer session where he said as the continent’s football chief, he does not have a favorite.’ He celebrates how governments and federations have helped to drive African football to the height it has attained.

In his speech, Hayatou spoke about the CAF – Total deal and also how far the game on the continent is evolving.

He said it was a source of pride and happiness that the country is welcoming all of the continent’s top footballing sides to come and play. Gabon is ready to host Africa he emphasized.

SUGGESTED READING Did CAF attempt to give hosting rights to Morocco after Gabon’s poll chaos?

The draw for the Africa Cup of Nations will be held in Gabon today at 5:30 UTC. Stay tuned for the big event #AFCON2017 pic.twitter.com/qG8yBJk59i

Some of the team representatives that are present for the Draw #AFCON2017 pic.twitter.com/qeii5qPPwJ

Quick facts worth noting about the current AFCON

1. It is the first tournament that French oil giants TOTAL is officially being associated with. The Confederation of African Football (CAF) and Total, signed an eight-year sponsorship deal that was announced in July this year.

As the title sponsor of 10 CAF competitions, Total will be seen at more than 1,500 matches during:

2. All except two of the qualifying teams have participated in the tournament in at least one of the last three editions. (between 2010 and 2015)

3. The two ‘odd sides are Uganda and Guinea Bissau. Uganda last qualified for the AFCON in 1978, there was a huge national celebration when they finally qualified to join the party next year. Guniea Bissau on the other hand are playing their very first AFCON.

The four groups for the draw are as follows:

The seedings were approved by the AFCON Organizing Committee at its meeting on Monday, 26 September 2016 at the CAF headquarters in Cairo, Egypt.

The seeding took into account the performance of the qualified teams during the following competitions.

Some of the potentially interesting clashes could potentially pit the champions (Ivory Coast) against other powerhouses like Cameroon or Egypt, who find themselves in pot 3.

Group winners and runners-up advance to the quarter-finals. Winners proceed to the semis and then the grand finals on February 5 at the venue of today’s draw.

The four Stadiums to be used for the tournament 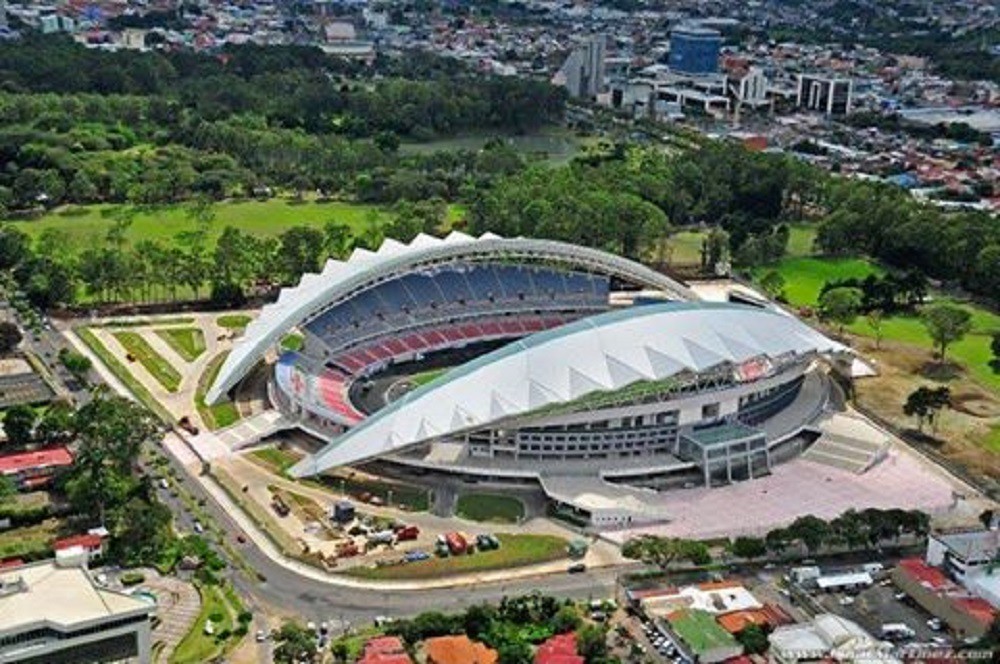 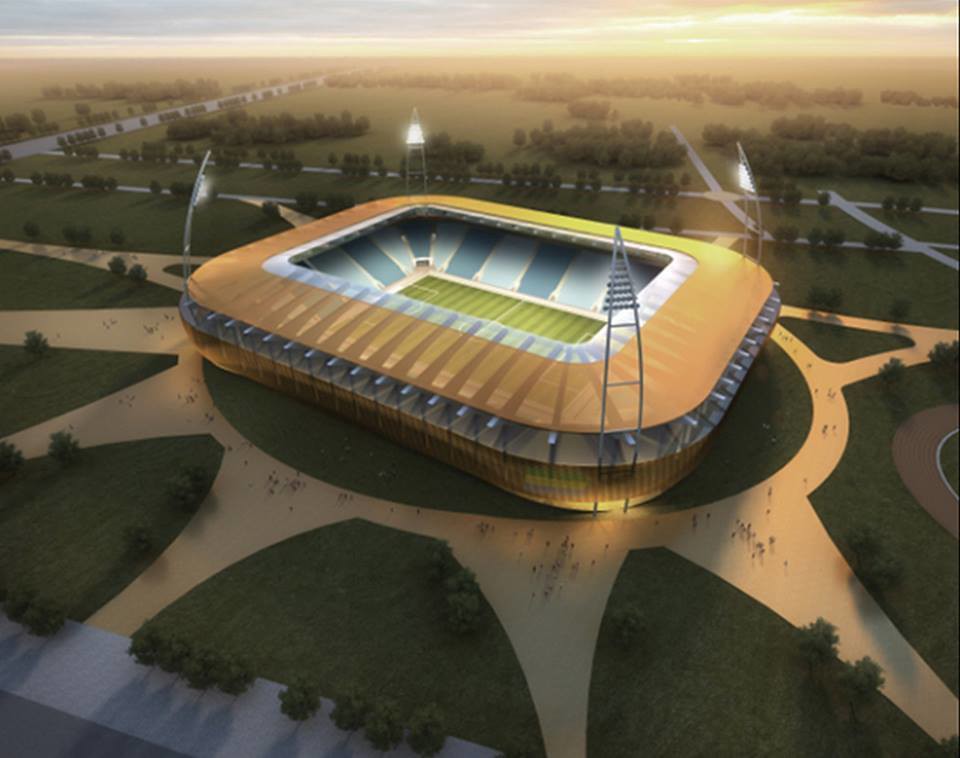 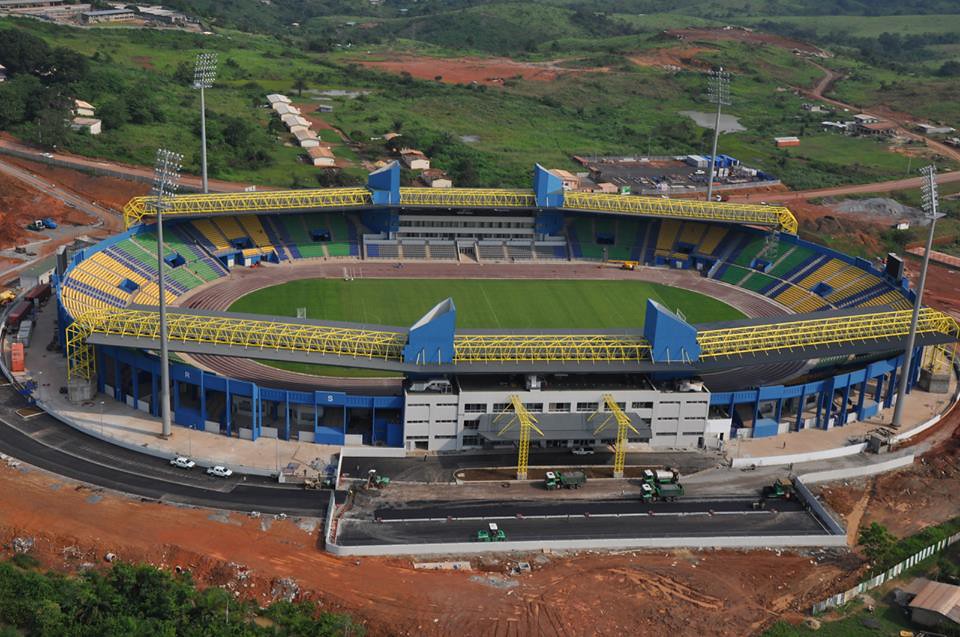 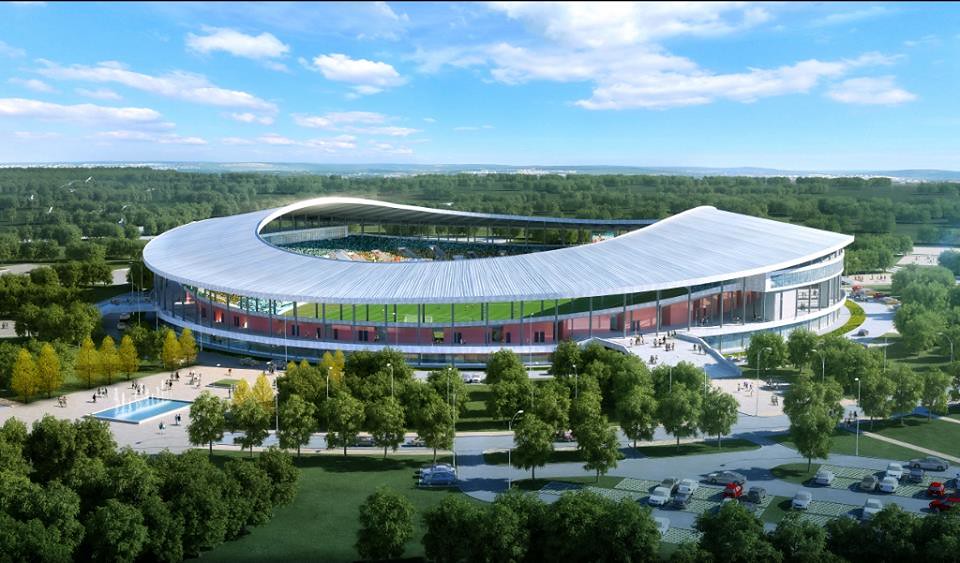