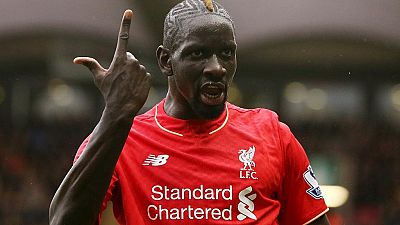 Liverpool defender Mamadou Sakho has been cleared by a UEFA board after being suspended for 30 days in an anti-doping probe in April.

The 26-year-old’s suspension had stemmed from an alleged anti-doping violation following Liverpool’s Europa League match against Manchester United in March, but UEFA have now dismissed the charges against him.

A statement from from UEFA said that following a hearing with the lawyers of the player and experts of the WADA-accredited laboratories on the case, the independent Control, Ethics and Disciplinary Body had decided to drop the case.

Liverpool welcomed the clearance, and Sakho expressed his relief as he can now resume his playing career.

“I am happy that this is finally over. It’s been a difficult time for me but I knew I had done nothing wrong. I am looking forward to getting back in the team and playing again,” he said in a statement.

Sakho had tested positive for a “fat burner”, a substance that UEFA is still investigating whether it should be in WADA’S banned list. The suspension has seen him miss out of the French squad for Euro 2016.