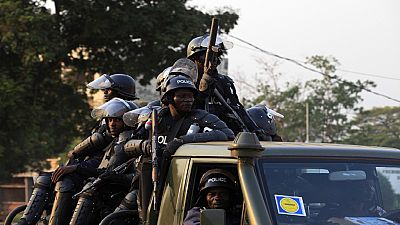 Human Rights Watch have released a report, condemning the members of a special anti-crime unit in the Central African Republic for unlawfully executing at least 18 people between April 2015 and March 2016 in Bangui.

The group has called on the country to carry out investigations into all the suspected judicial executions believed to have been carried out by former director of the police unit, the Central Office for the Repression of Banditry (Office Central de Répression du Banditisme, OCRB), Robert Yékoua-Ketté.

“Central Africans will not believe there can be rule of law and will live in fear of the OCRB unless the man they saw killing people faces justice,” said Lewis Mudge, Africa researcher at Human Rights Watch.

Removed from his position on June 8, Yékoua-Ketté is alleged to have ordered the killing of 13 of the victims with witness testimonies indicating that he personally carried out one.


47 people were interviewed between November 2015 and April 2016 in relation to the abuses, including witnesses to detention by the unit officers, witnesses to killings, and family members of the victims.

Research on the executions was shared with senior police officials who did not dispute the findings.

The human rights body has concluded that the government should consider disbanding the unit which has had a long history of being implicated in abuses.