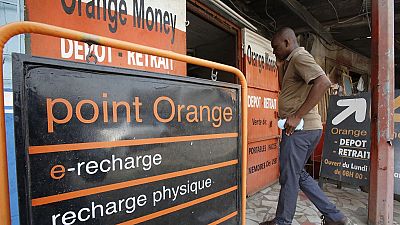 French telecom giant, Orange together with its Ivorian subsidiary Orange Côte d’Ivoire, have announced a 100% acquisition of the mobile operator Airtel in Burkina Faso. This follows an agreement in January 2016 with Bharti Airtel international.

“We are pleased to announce that the acquisition of the mobile operator Airtel in Burkina Faso has been finalised. This new acquisition will further strengthen the Group’s positions on the African continent,” Bruno Mettling, Deputy Chief Executive Officer of the Orange group and Chairman & CEO of Orange MEA (Middle East and Africa).

Airtel is the second largest mobile operator in Burkina Faso, with close to 4.6 million customers (on the basis of active customers within a 30-day period). The leader in mobile telephony being Maroc Telecom’s Onatel.

However, on the mobile financial services platform, Airtel are the runaway leaders and is already able to operate with its new owner Orange Money in neighbouring countries. With its 3.75G network, it also leads the internet market in the west African country, functional in over 100 towns.

Burkina Faso thus becomes the 20th African country to join the ever expanding Orange group. Close to 80% of Burkinabe’s 18 million inhabitants are mobile service compliant, a relatively high penetration rate for the region.

Orange’s continental investments in the short to medium term will enable customers in Burkina Faso to take advantage of its expertise and momentum in terms of innovation and development of the digital ecosystem.

This acquisition according to financial and telecom watchers strengthens Orange’s presence in Africa by confirming is proactive strategy in the African market.