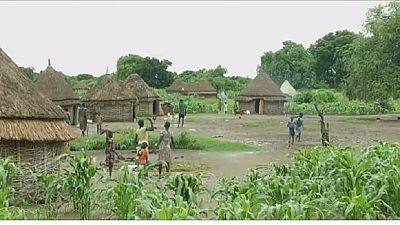 Ethiopian forces have continued search for kidnapped children after most of them were rescued from South Sudan gunmen.

Some gunmen had attacked their homes and killed 208 people, the assailants also abducted 108 children and took away 2000 herd of livestocks.

A resident in the Chuol Tut region said people still fear for their lives.

They came at night and surrounded the village. They outnumbered us and they have more weapon.

“They came at night and surrounded the village. They outnumbered us and they have more weapons. They took all the people in the village to the nearby forest and they started snatching away children from their mother’s arms,” he said.

The Gambela Chief Administrator Gatluak Tut Kot of the community said the government is very cooperative especially the Boma State government. He noted that they are cooperating with them so they would jointly bring the remaining children back alive.

“So we don’t want war. We don’t have any bad relationship with the South Sudan government. We have a very smooth relationship because we are neighbouring countries,” he added.

Ethiopian Defence Forces have continued to pursue the attackers in the hope that more civilians will be rescued and returned home.