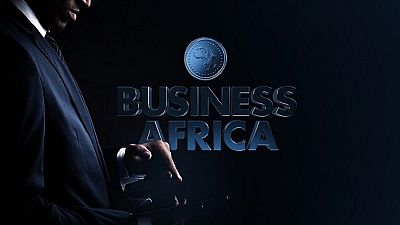 In this week’s programme the president of Madagascar reveals his plans to revive the country’s economic fortunes; we look into Libya as a new oil export deal could boost the country’s finances, and Somalia strives to patch up its traditional textile industry.

Seven years ago Madagascar was rocked by violence as a political coup turned bloody. When a relative calm was restored to allow a fresh election, the man left standing was Hery Rajonarimampianina, who became president two years ago.

But his time at the top has been troubled; so far marked by a move launched by both his supporters and rivals to throw him out of office last year.

The bid to unseat him was rejected by the Constitutional Court but the ripples of unrest are still being felt. Tokunbo Salako met the president in France last week and asked him about his plans to reunite the country and how he will use its rich resources to stimulate growth.

Fayaz al-Sarraj, the prime minister of Libya’s unity government received a boost this week in his efforts to restore peace and unity to the war-ravaged country.

Rival factions have agreed, in principle, to have one corporation manage its oil exports. Before a bitter civil war broke out for control of the country, Libya had been producing 1.6 million barrels a day, and it’s continuing troubles are taking an increasing toll on its people. Ama Kodjo and Serge Mankou-Nkombo report.

We go to Somalia for our final story to examine what effect decades of war have had on the country’s once thriving textile industry.

Fashionable fabrics used to be widespread on the streets of Mogadishu a decade ago, but Claire Muthinji and Hannane Ferdjani report that now cheaper, imported Western styles are more in demand and what’s left of the original trade is struggling to survive.