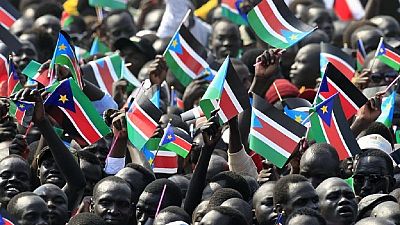 Professors and lecturers in South Sudan’s five public universities are on strike because of non-payment of their salaries for the past three months and other benefits for the past year.

“If the government doesn’t resolve our problems, of course the situation will remain as it is and the strike will continue” Philip Finish Apollo, spokesman for the South Sudan Public Universities Staff Association told journalists.

If the government doesn't resolve our problems, of course the situation will remain as it is and the strike will continue.

Students urged the government to quickly resolve the problem before it spiraled out of control by providing much-needed funds.

Meanwhile, the country’s Higher Education Ministry said the ministry has done what it can to address the demands and has forwarded their complaints to the finance ministry.

Meanwhile the University of Juba in is graduating about 3000 students from their specialized colleges in diploma, degree, masters and PHD.

2,824 students are graduating with diplomas and degrees, while 80 graduate with a masters degree and 2 with a PHD.