A report by Amnesty International has indicated that Burkina Faso has one of the world’s highest rates of forced and early marriages.

According to the report entitled “Constraints and Private Rights: Forced marriages and barriers to contraception in Burkina Faso”, more than half of girls in some areas of the country were married before the age of 17, contradicting the law which sets the marriage age at 18.

The report further noted that “far too many women and girls in Burkina Faso have no control over their lives, they are denied the right to choose when and with whom they marry and if they wish to have children.”

The rights group said 51.3% of girls aged between 15 and 17 are married in the Sahel region.

The international human rights group said early and forced marriages “steal the childhood of thousands of girls, some no more than 13 years, while the cost of contraception and other obstacles prevent them from doing their choice.”

Amnesty International researchers interviewed 379 women and girls in 2014 and 2015 and documented the multiple barriers preventing them from accessing contraceptive health services.

They also spoke to 35 victims of early and forced marriage who managed to escape.

Nearly all the women and girls interviewed by Amnesty International said they suffered verbal abuse or physical violence when they raised issues of birth control with their partners.

They also said that their lack of control over financial resources meant that they had to ask for money from their partners to buy contraceptive products. 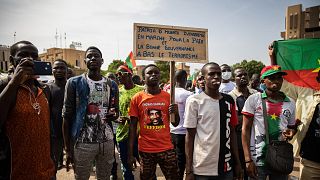 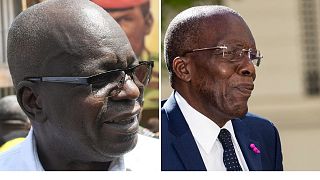